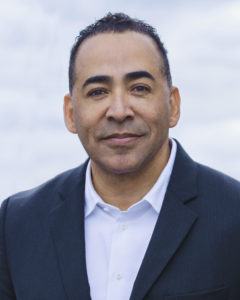 Acclaimed author, speaker and life coach, Tim Storey is well known for inspiring and motivating people of all walks of life. His new book The Miracle Mentality has become a worldwide movement. Quincy Jones calls Tim “The voice of inspiration to this generation.” 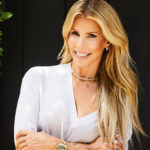 Tracy Tutor is a top sales keynote speaker, real estate expert, star of Million Dollar Listing: Los Angeles, and bestselling author of Fear is Just a Four Letter Word. She has an undeniably strong presence and a confidence that has propelled her into the rooms of some of the most powerful people in LA, representing some of the most noteworthy brands in real estate. 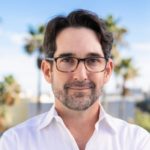 Ian Siegel is a top technology and entrepreneur virtual keynote speaker and the co-founder and CEO of ZipRecruiter. Siegel has held leadership roles at several mid-level startups such as CitySearch, Stamps.com, Rent.com, and Pictage. He injects this entrepreneurial spirit into his audiences and leaves them with the tools to improve their bottom line. 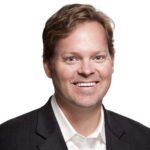 Dag Kittlaus is a top A.I. and Tech Entrepreneurial keynote speaker, serial entrepreneur, and co-founder and CEO of two digital assistant companies, Siri and Viv. Siri was later acquired by Apple 2010, and Viv was acquired by Samsung, forming the basis for the digital voice assistant Bixby. After Apple acquired Siri in 2010 Dag was the Director of iPhone Apps at Apple running the Siri and speech recognition teams. 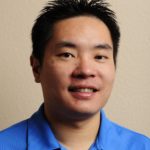 Jia Jiang is a top resilience keynote speaker with one of the most viewed TED Talks and the bestselling author of Rejection Proof. In 2019, Toastmasters International awarded Jiang the Golden Gavel, which is given annually to honor the best keynote speaker in the industry. In his book, website, and talks, Jiang provides inspiration and knowledge for people and organizations to become fearless through rejection training. 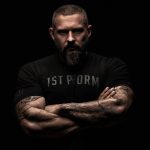 Andy Frisella is the CEO of 1st Phorm Internation, a nutritional supplement company that takes in more than $175 million in revenue each year. He started the business in his early 20s with a friend and has become a star entrepreneur and business leader. 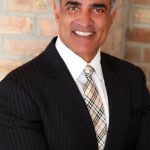 Ed Mylett is a global keynote speaker on peak performance and is considered one of the most inspiring speakers of our time. He is also the host of the critically acclaimed and top rated podcast “MAXOUT” with Ed Mylett. 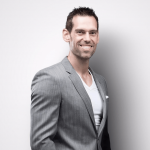 Tom regularly inspires audiences of entrepreneurs, change makers and thought leaders at some of the most prestigious conferences and seminars around the world, including Abundance 360, A-fest and Freedom Fast Lane. 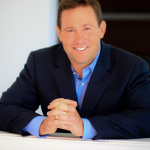 Jon Gordon brings deep insights about corporate leadership, business culture, and how to turn an organization into team with a vision and purpose to own the future. 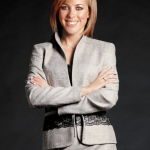 Amy Henry is a born-and-bred Texan and a formidable businesswoman who has spent the past 10 years working for leading technology companies across the United States. 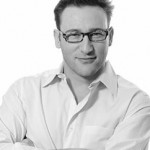 Simon Sinek has been described as “a visionary thinker with a rare intellect,” Sinek teaches leaders and organizations how to inspire people. With a bold goal to help build a world in which the vast majority of people go home everyday feeling fulfilled by their work, Sinek is leading a movement to inspire people to do the things that inspire them. 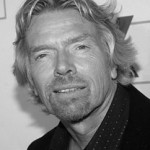 Invite Richard Branson to be a guest speaker, and meet the face, spirit, and entrepreneurial mastermind behind Virgin. Richard Branson has a unique vision, competitive style, and showy nature. 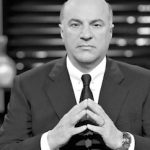 Kevin O’Leary’s reputation was built on vision, investment smarts and a drive to succeed. In addition to being one of the Dragons, O’Leary is a ‘Shark’ on the ABC show, Shark Tank. 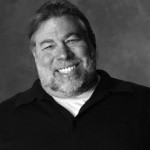 Steve Wozniak is a Silicon Valley icon and philanthropist. He helped shape the computing industry with his design of Apple’s first line of products the Apple I and II and influenced the popular Macintosh. Essentially he was the electrical engineer behind Apple, and was partners with Steve Jobs. 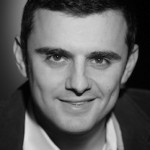 Brought to you in partnership with CAA, Gary Vaynerchuk is the 35 year old “King of Social Media.” Vaynerchuk is one of the first Facebook users that maxed-out his friend limit, with over 17,000 requests pending. He also has close to a million followers on Twitter and was included in Business Week’s list of the top 20 people every entrepreneur should follow. 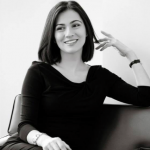 Zeynep Ton is an adjunct associate professor in the operations management group at MIT Sloan School of Management and the author of The Good Jobs Strategy: How the Smartest Companies Invest in Employees to Lower Costs & Boost Profits. Before MIT Sloan, she spent seven years on the faculty at Harvard Business School. 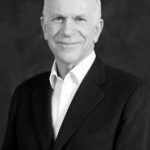 James K. Glassman is the founding executive director of the George W. Bush Institute, dedicated to research and action in four areas: education, global health, human freedom and economic growth. The Institute is part of the George W. Bush Presidential Center, which will also include a library and museum, on the campus of Southern Methodist University in Dallas. 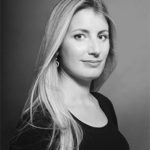 Alexis Maybank is a savvy businesswoman and entrepreneur that has had a hand in building some of the largest online shopping experiences in the world today. She is lauded for her position as the co-founder and Chief Strategic Officer of the Gilt Groupe. Gilt’s exciting online shopping space was the first to feature flash sales of today’s top designs for men, women, children while also featuring a home goods and travel section. 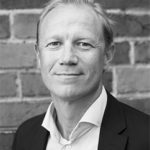 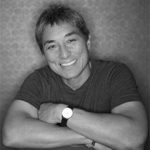 Guy Kawasaki is the chief evangelist of Canva, an online graphic design tool. He is a brand ambassador for Mercedes-Benz and an executive fellow of the Haas School of Business (UC Berkeley). He was the chief evangelist of Apple and a trustee of the Wikimedia Foundation. He is also the author of The Art of the Start 2.0, The Art of Social Media, Enchantment, and nine other books.