Bestselling Author of ‘Miracle Mentality’ and ‘Comeback & Beyond’, Leader of the Congregation Church

Tim Storey is an acclaimed author, speaker, and life coach, known for inspiring and motivating people of all walks of life, from entertainment executives, celebrities, and athletes to adults and children in the most deprived neighborhoods in the world.

Tim has traveled to seventy-five countries and spoken to millions of people. He often meets privately to counsel high-profile leaders in various industries. Along with a rigorous speaking calendar and private life-coaching sessions, Tim regularly appears on nationally syndicated radio and television shows.

He leads the Congregation Family Church in Placentia, CA, which meets weekly and provides spiritual insight and direction for people of diverse ages, backgrounds, and needs. He is featured on the nationally syndicated “Keep the Faith Radio” each weekend, providing short inspirational moments, and is featured on  Steve Harvey TV and Facebook LIVE weekly. He was a featured guest on Oprahʼs SuperSoul Sunday,  Steve Harvey TV, and Grant Cardoneʼs 10X Growth Con. Tim has authored multiple books, with the most recent, “The Miracle Mentality,” and Comeback & Beyond, being a top seller on Amazon.

Tim Storey is at home on the stage. He speaks to crowds averaging 5,000 to 30,000  regularly, sometimes reaching over 100,000 attendees. He is invited to speak for a vast array of conferences including Christian, Motivational, Financial, Network Marketing, and more. In addition to his weekly messages with the Congregation Family in Southern  California, he speaks to congregations throughout the world in some of the world’s most influential churches. He became well recognized recently for his messages at Oprah’s  SuperSoul Session at UCLA, and his message at PTTOW, an exclusive invite-only conference hosted by Quincy Jones. He created a stir at Grant Cardone’s 10XGrowth Conference in Las  Vegas, filling both the T Mobile Arena and the overflow with over 35,000 attendees standing on their feet cheering.

To request, Tim Storey be a guest speaker at your next event,
contact:
Robinson Speakers Bureau | The Gold Standard For Speakers
+1 646-504-9849 | info@robinsonspeakers.com 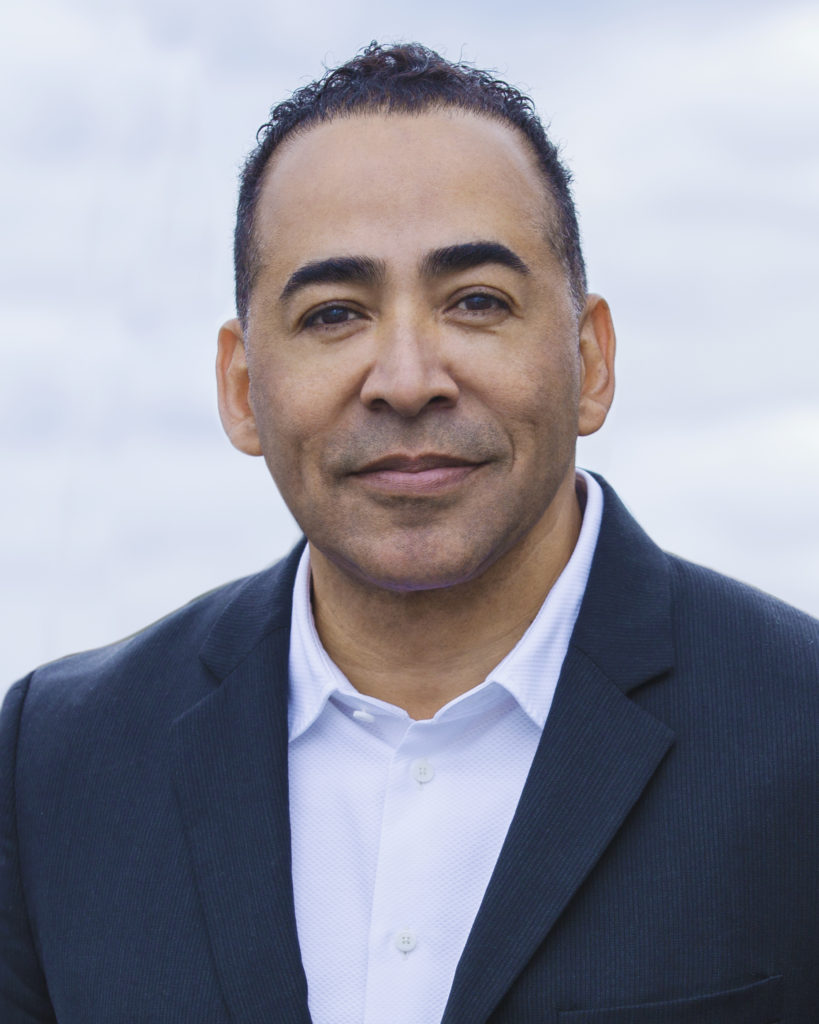