One Of The Most Sought After Leadership Speakers In The World.

Jon Gordon’s best-selling books and talks have inspired readers and audiences around the world. His principles have been put to the test by numerous Fortune 500 companies, professional and college sports teams, school districts, hospitals, and non-profits. He is the author of 20 books including 8 best-sellers: The Energy Bus, The Carpenter, Training Camp, You Win in the Locker Room First, The Power of Positive Leadership, The Power of a Positive Team, The Coffee Bean and his latest Stay Positive.

Jon is a graduate of Cornell University and holds a Masters in Teaching from Emory University. He and his training/consulting company are passionate about developing positive leaders, organizations and teams.

Jon Gordon is one of the most sought-after speakers in the world today. His engaging talks and principles have influenced numerous leaders and teams in professional sports, business, healthcare and education. Jon speaks on a variety of topics (leadership, teamwork, culture, sales and service) based on his best-selling books and his clients include Southwest Airlines, The Atlanta Falcons, The Los Angeles Dodgers, Campbell Soup, Northwestern Mutual, Dell, Ritz Carlton Hotels, Wells Fargo, PGA Tour, Clemson Football, Intermountain Health Care, Denver Public Schools and many more.

“Jon Gordon was one of the best speakers we’ve had in the last 10 years.”
Damian Omani, Co-President, Fisher Investments

Jon Gordon’s presentation on The Energy Bus to our U.S. sales organization was top notch. He quickly engaged the group with his “high energy” style and provided everyone in the audience with a powerful and memorable user-friendly framework for taking their own energy management to a new level. Beyond the shadow of a doubt, we will work with him again.”
Douglas R. Conant, President and CEO, Campbell Soup Company

To book Jon Gordon to speak at your next event, or for Jon Gordon’s fee information: 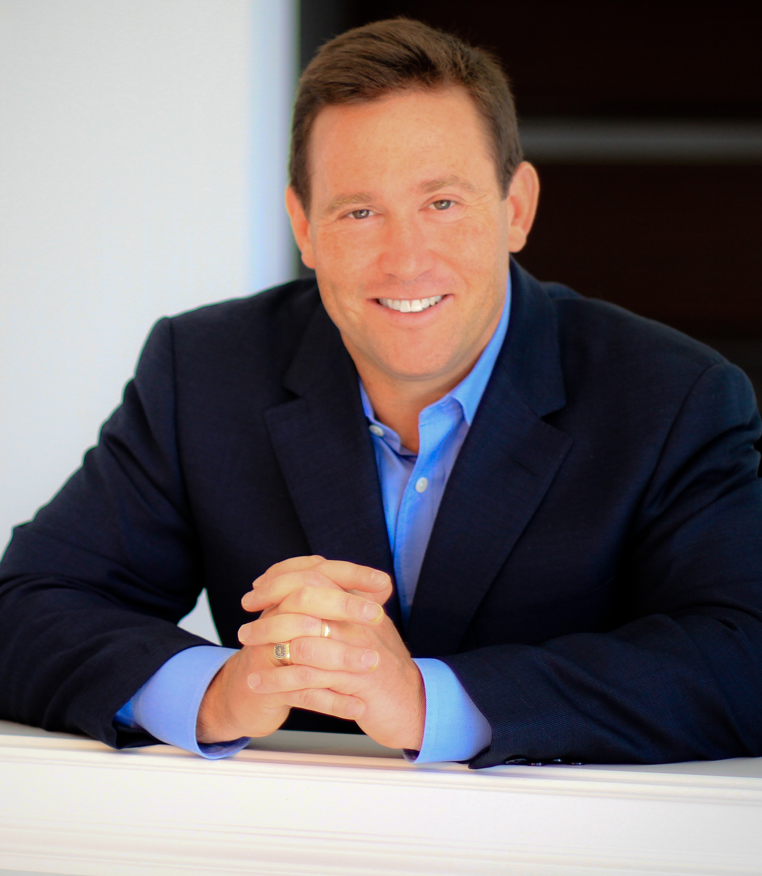