Amy Henry is a born-and-bred Texan and a formidable businesswoman who has spent the past 10 years working for leading technology companies across the United States. Amy Henry is also the author of the highly praised book, What It Takes: Speak Up, Step Up, Move Up, where she shares her secrets and in-your-face advice for success in the modern workplace. Amy Henry’s book has now been translated in six languages and is making an impact on young professionals across the world.

An estimated 27 million viewers watched Amy Henry in action as the “last woman standing” on NBC’s hit business reality show, The Apprentice. Since then, she has appeared on TheToday Show, The Tonight Show, Larry King Live, The View, Fox News, MSNBC, CNBC and numerous other television and radio outlets across the United States and Canada, speaking about strategies on how to move up in today’s workplace. Amy Henry has also developed her own consulting company and is a sought-after public speaker, workshop leader and business consultant.

More About Amy Henry . . .
Amy Henry ‘s corporate clients have included IBM, JPMorganChase, Merrill Lynch, McKinsey & Company, Eastman Chemical, Schlumberger, and Blue Cross/Blue Shield to name a few. She has also spoken at dozens of universities and leadership conferences across the country. Amy Henry graduated with honors from Texas A&M University with her undergraduate business degree and from Texas Christian University with her MBA.

Amy Henry is an active volunteer and currently serves on the Board of Directors of GENAustin, a non-profit organization founded to help adolescent girls develop and maintain healthy self-esteem and leadership skills. She has also served as a volunteer for St. David’s Foundation, Camp Periwinkle, a Texas-based camp for children with cancer, and is a campaign spokesperson for the American Heart Association.

To book Amy Henry to speak at your next event, or for Amy Henry fee information: 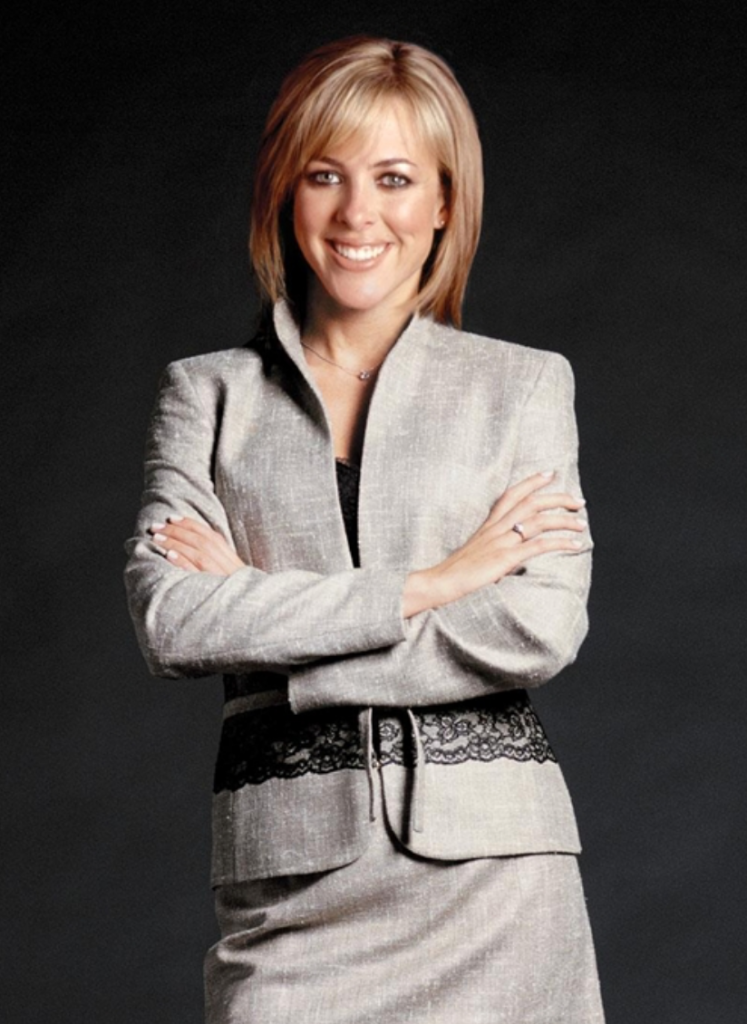