Andy Frisella is the CEO of 1st Phorm Internation, a nutritional supplement company that takes in more than $175 million in revenue each year. He started the business in his early 20s with a friend and has become a star entrepreneur and business leader.

He shares the lessons he has learned along the way through his podcast, The MFCEO Project, which has consistently been the #1 ranked Business/Entrepreneurship/Personal Development podcast on earth for nearly 4 years straight.

Frisella describes himself as unmotivated as a child, doing poorly in school and being dismissed as not being the “cream of the crop.” However, his father always supported him. Through his dad, Frisella learned how to be aggressive and competitive, and taught him that to succeed in life, you have to have the right mindset.

Today, in addition to serving as CEO of one of the world’s leading nutritional supplement companies, has founded and run five other businesses that collectively generate 200M+ in annual revenue: Supplement Superstores, Alpine Sports Products, Carbon Fire Nutrition, Paradise Distribution, and 44Seven Media.

Along with Ed Mylett, he founded The Arete Syndicate – an elite group of overachieving entrepreneurs who are dead set on scaling their businesses, crushing their personal goals, & working together to become a major force for good in the world.

He also created 75 Hard, a program that’s the result of 20 years of intensive study & real-life experience. It’s the only program specifically designed to help you cultivate the one skill that drove his success and can drive success for anybody in absolutely every area of life … mental toughness.

Frisella has become one of the highest-paid keynote speakers in the world, and he’s even written a best-selling series of children’s books that promote entrepreneurial values and the success mindset.

In addition, he’s been recognized as one of the world’s leading authorities on customer retention & loyalty and company culture, as well as the marketing techniques it takes to build both brick-and-mortar and online direct-to-consumer retail businesses from the ground up.

Frisella was identified as Entrepreneur of the Year in 2016 and has been featured in Forbes (several times), INC, and Entrepreneur Magazine as well as many other honorable publications.

To request Andy Frisella to be a guest speaker at your next event,
contact:
Robinson Speakers Bureau | The Gold Standard For Speakers
+1 646-504-9849 | info@robinsonspeakers.com 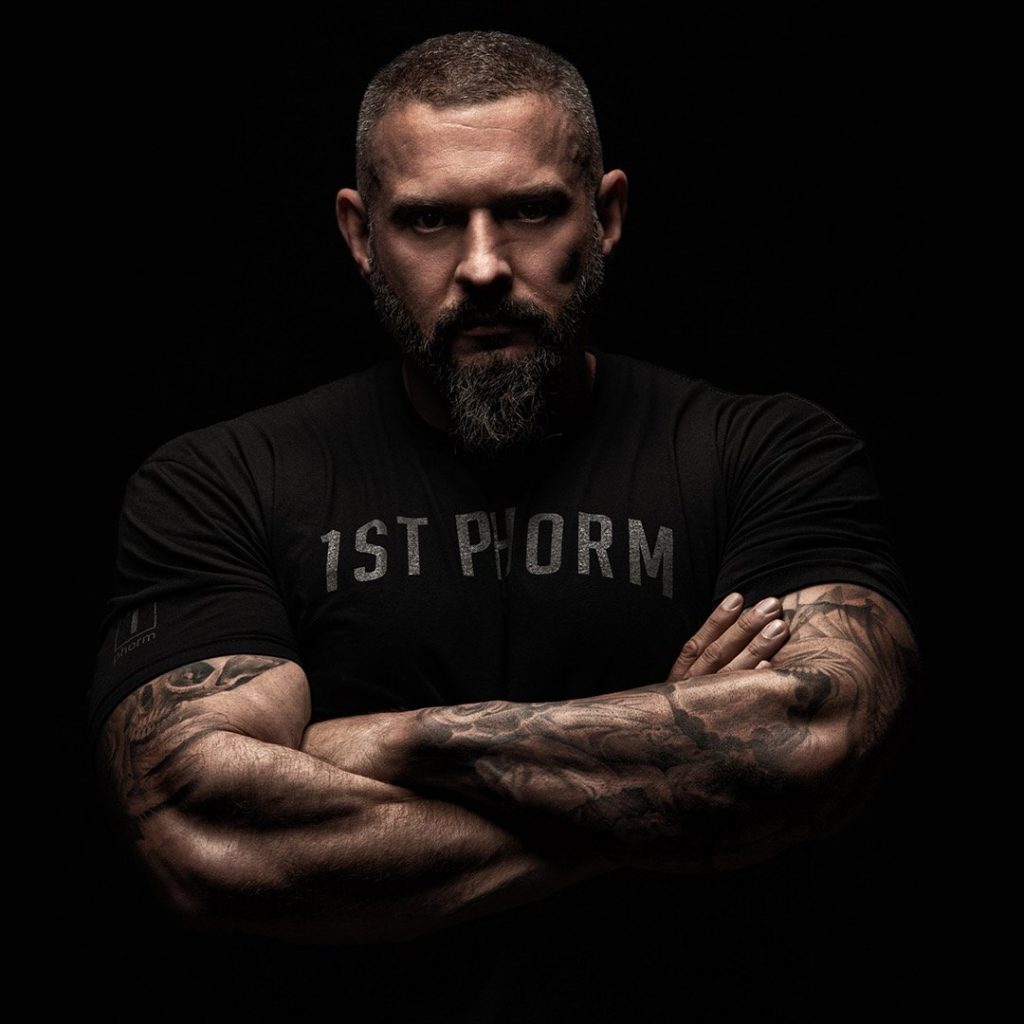