Ed Mylett is a global keynote speaker on peak performance and is considered one of the most inspiring speakers of our time. He is also the host of the critically acclaimed and top rated podcast “MAXOUT” with Ed Mylett.

Ed has been sought after, and privately mentored many of the top professional athletes, entertainers, and business executives in the world for over two decades. He is considered the “success and fulfillment whisperer” for elite achievers in helping them to perform at “MAXOUT” levels of their lives. He is one of the country’s top 50 wealthiest under the age of 50, and is acknowledged for building one of the largest financial organizations in America today.

Ed Mylett is one of the top business leaders, peak performance experts, and global keynote speakers in the world today. While many leaders and speakers just “talk the talk,” Ed is a team-made millionaire who has built one of the most prolific financial service businesses the world has ever seen.

After graduating from high school in Diamond Bar, California, Ed Mylett attended the University of the Pacific in Stockton. A student-athlete who balanced his studies in communications with playing baseball for the NCAA Division I Pacific Tigers, Ed Mylett graduated from Pacific as a three-time All-American and the NCAA leader in stolen bases. Following college, he worked as a youth counselor for underprivileged boys.

Ed joined World Financial Group (WFG) in 1992. Because of his outstanding ability to inspire leaders, Ed Mylett quickly advanced at WFG, becoming one of the company’s youngest CEO Marketing Directors in only a few years. After he achieved the top level of a Senior Executive Vice Chairman and then joined the WFG leadership team as a Chairman’s Council member and as the Director of Field Leadership at WFG.

Ed has a passion for mentoring and coaching others on what it takes to become a champion in all areas of life. He has shared the stage and has very close personal relationships with other business legends such as Tony Robbins, John Maxwell, Phil Knight, and many others.

To request Ed Mylett to be a guest speaker at your next event, contact:
Robinson Speakers Bureau | The Gold Standard For Speakers
+1 646-504-9849 | info@robinsonspeakers.com 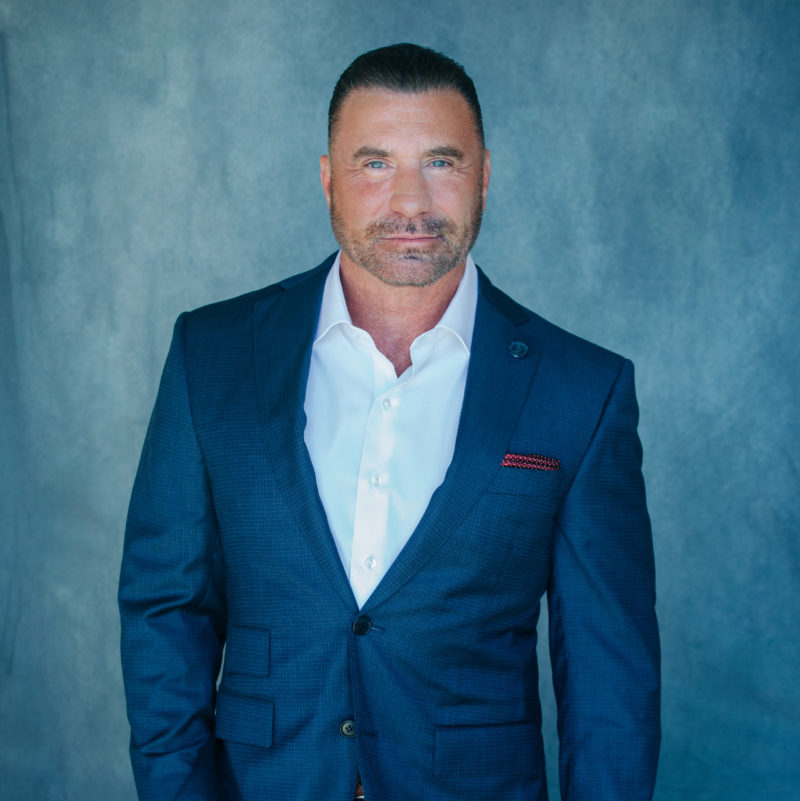