Tom Bilyeu is a filmmaker and serial entrepreneur who chased money hard for nearly a decade and came up emotionally bankrupt. He realized that the struggle is guaranteed, but the money is not, so you’d damn-well better love the struggle.

To that end, he and his partners sold their technology company and founded Quest Nutrition -a company predicated not on money, but rather on creating value for people. The company mission was to end metabolic disease -one of two pandemics facing the planet. Despite not being focused on money Quest exploded, becoming a billion-dollar business in roughly 5 years, making it the 2nd fastest growing company in North America according to Inc. Magazine.

After exiting Quest and generating extraordinary personal wealth, Bilyeu turned his attention to the other pandemic facing society -the poverty of the poor mindset. To solve the mindset problem at scale and help hundreds of millions of people adopt an empowering mindset he has co-founded the media studio, Impact Theory with his business partner and wife, Lisa Bilyeu. Their aim is to influence the cultural subconscious by building a single-minded content creation machine that makes exactly one type of content -content that empowers people. If Disney created the most magical place on earth, Impact Theory will be creating the most empowering place on earth.

To request Tom Bilyeu to be a guest speaker at your next event,
contact:
Robinson Speakers Bureau | The Gold Standard For Speakers
+1 646-504-9849 | info@robinsonspeakers.com 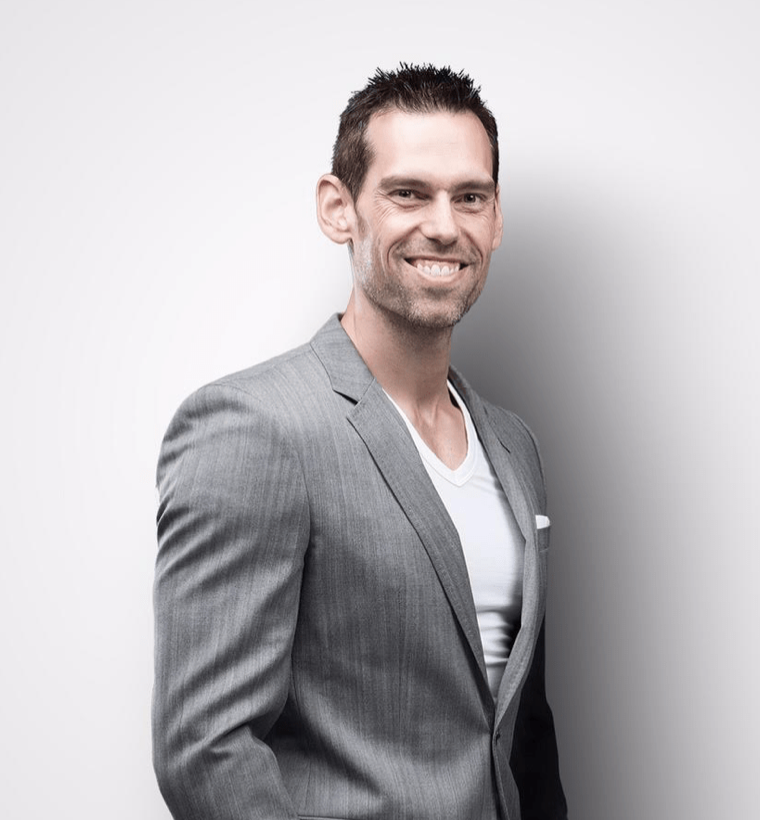