Top Inspirational and Emotional Intelligence Speaker, Winner of Toastmasters Golden Gavel Award, One of the Most Viewed TED Talks: 100 Days of Rejection

Jia Jiang is the owner of Rejection Therapy, a website that provides inspiration, knowledge, and products for people to overcome their fear of rejection. He is also the CEO of Wuju Learning, a company that teaches people and trains organizations to become fearless through rejection training. Additionally, Jiang authored the Amazon bestselling book, Rejection Proof: How I Beat Fear and Became Invincible Through 100 Days of Rejection and is one of the most viewed TED Talks. In 2019, Toastmasters International awarded Jiang the Golden Gavel, which is given annually to honor the best keynote speaker in the industry.

Several years after Jiang began his career in the corporate world, he took a life-altering risk and stepped into the unknown world of entrepreneurship. His result was everyone’s biggest fear: rejection. This was the catalyst that set Jiang on the path to his true calling.

To conquer the fear of rejection, Jiang embarked on a personal quest and started a blog, 100 Days of Rejection Therapy. His journey revealed a world that was hidden in plain sight — a world where people are much kinder than we imagine. He discovered that rejection can be much less painful than we believe and that the fear of rejection is much more destructive than we know. He has turned his rejection therapy into the phone app: Dare Me.

Jiang grew up in Beijing, China, and migrated to the United States at age 16. He holds a Bachelor of Computer Science from Brigham Young University and a Master of Business Administration from Duke University.

To request Jia Jiang to be a guest speaker at your next event,
contact:
Robinson Speakers Bureau | The Gold Standard For Speakers
+1 646-504-9849 | info@robinsonspeakers.com 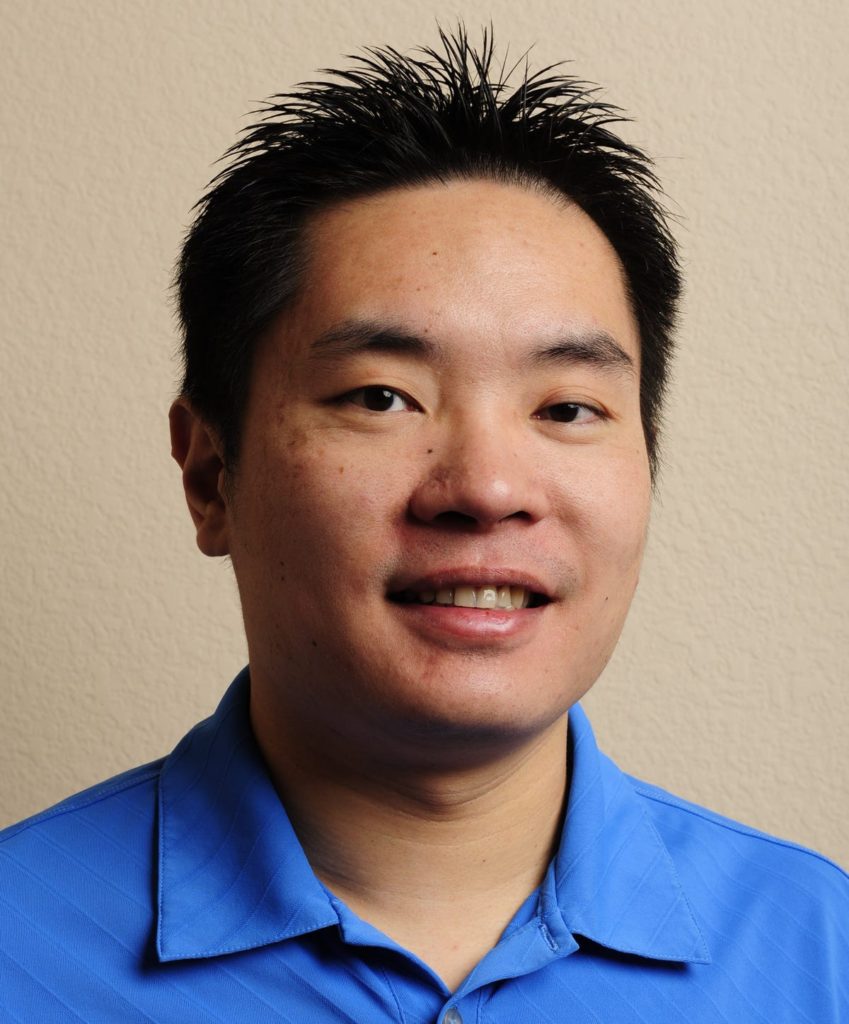