The company was founded by James Robinson in 2009, downtown New York City. They had one speaker – a former bond trader who had co-authored the New York Times bestseller on the collapse of Lehman Brothers. To this day, it remains the only inside account on the 2008 crash.

Over the following decade, Robinson Speakers grew from one speaker to 500. Today they have access to over 1,000 celebrities, economists, business minds, thought leaders and futurists.

Interview With James Robinson About The Speaking Business

Interviewer Before 2009, you were writing feature length screenplays. Why the change?

James Bit of bad luck, really. We had a verbal contract with Luttrell to adapt the book Lone Survivor. We worked on it together through the summer of 2007. The book had so much buzz around it, it was relatively quick to secure financing for production, find a producer and director. Even John Williams agreed to write the music. At the end of August, one of the producers in New York called me and said how sorry they were. I had no idea what they were talking about. They told me to check Variety – the movie deal magazine. And there was the headline that killed the project. Luttrell sells rights to Universal for $3 million.

Interviewer That must have been devastating.

James It was. And it was game over, for that project anyway. A year later Lehman collapsed, and I sort of brokered the deal to get that book written.

Interviewer You were a bit closer than just a middleman, weren’t you?

James A little bit. The subject of the book was my old friend, and he wanted to expose the truth about Lehman. I guess I helped piece together the book. Funny how life works. Writing the Lone Survivor script turned out to be the worst disappointment of my life. And ironically, the great recession of 2008 was the opposite. This business wouldn’t be around today if Lehman had survived.

Interviewer But why the speaking industry? It seems so arbitrary.

James Yes, it does, but not completely. I wanted out of screenplays. I guess in life, you amass different skills. Writing scripts, headhunting and real estate. That boils down to middleman skills and recognizing a good story.

Interviewer I see, so the speaking business was almost a natural fit for you?

James Seemed that way. But not to work at a bureau, I thought I could figure it out by myself. I had a knack for story, mainly forced upon me by tomes of literature in college. Taste matters in this game. Not so much in Hollywood, where it only matters at the concession stand. With speaking, clients need us to vet speakers, and you have to be right. If you can’t do that, you’re toast.

Interviewer So what’s the main focus of the business today?

Interviewer How were you able to figure out such a closed door business?

James Nous, mainly. And about ten thousand cold calls. I guess that makes me old-fashioned. But that’s how sales businesses are built. Not with Instagram posts. That’s a “keeping in touch” medium. But for opening accounts, you have to pick up the phone and start speaking to people.

Interviewer What are some of the biggest speakers you’ve ever worked with?

James The biggest would be Richard Branson. We’ve had inquiries for a slew of massive celebrities like Tony Robbins, Oprah, Will Smith, Leo, but for whatever reason the stars didn’t align. I mean, we were booking Gary Vee in 2011 for $20K… he’s almost $200K today. It’s fun to watch unknown names reach the major leagues.

Interviewer What do you love most about the business?

James Hmmm, good question. It would have to be this; it keeps you on the cutting edge of knowledge. It’s as if I’m in university, having articles, books, ideas constantly sent to me. I love the network you create. Fascinating minds, major authors, and wonderfully esoteric thinkers. From that standpoint, you can’t really complain.

Interviewer So you meet a lot of the talent?

James Oh sure. I mean, I hate to name drop but, yes. I meet many of the speakers. Any time we do a deal, I’ll try to fly out to the conference. When were in Manhattan, I met speakers all the time. That’s the beauty of New York. People are there all the time. Roubini, Ian Bremmer, Esther Perel, Cindy Gallop, Charlie Gasperino, Malcolm Gladwell… some well-known names just off the top of my head. One huge event in Taiwan I ended up in the press room with Jimmy Wales before the journalists showed up. He founded Wikipedia, but we were talking about boating in South Florida for about 20 minutes. Super cool guy.

Interviewer Amazing. And this brings me to my final question. How has the pandemic affected Robinson Speakers, and can life get back to normal?

James At the time of the first lockdown, we were dramatically affected. It was horrible. Clients cancelling everything, breaking the news to speakers, watching revenue dry-up. Live events are the worst business for a covid-19 world.  Pivoting to virtual speakers was interesting, and it did gain a little traction, but I personally don’t think that’ll be the future. It’s not what events are about. But can life return to how it was? I think so. Humans are social creatures. They’re “irrationally exuberant” to quote Robert Shiller.  We love getting out there and shaking hands, and seeing the impact of a live speaker on stage. Nothing can replace that. Least of all a laptop screen. The global vaccinations will make a big impact, and I think we’ll get back to the good old days. You’ll see.

Interviewer James, thank you so much for this fascinating interview.

James You are more than welcome. Thank you. 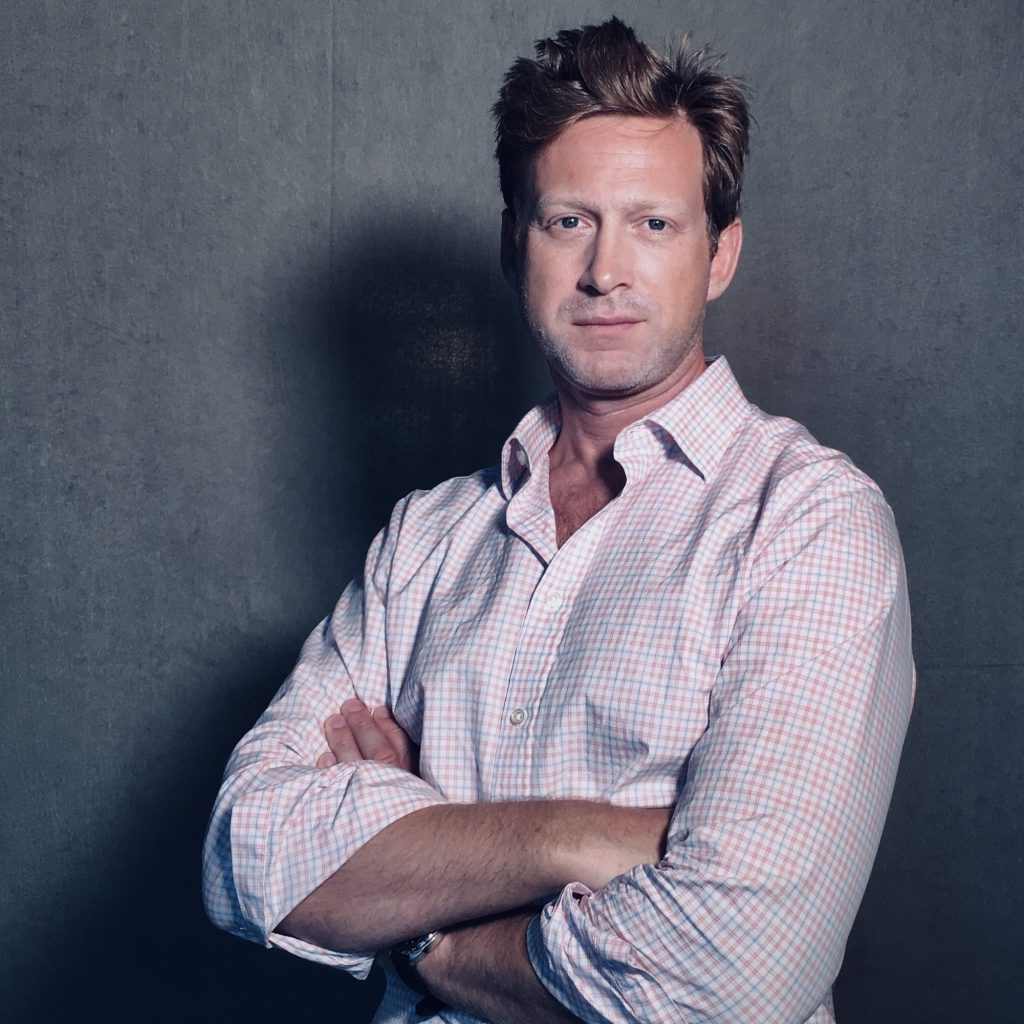