CEO of ATTACK Athletics Inc, Author, and Creator of The Relentless System

Tim S. Grover is the CEO of ATTACK Athletics, Inc., founded in 1989. World-renowned for his legendary work with elite champions and Hall of Famers, including Michael Jordan, Kobe Bryant, Dwyane Wade, and hundreds of other NFL, MLB, NBA, and Olympic athletes, he is the preeminent authority on the science and art of physical and mental dominance and achieving excellence.

Author of the national bestseller RELENTLESS: From Good to Great to Unstoppable and creator of digital training platform The Relentless System, Tim appears around the world as a keynote speaker and consultant to business leaders, athletes, and elite achievers in any area who want to know how the best can get better in anything they do, teaching the principles of relentless drive, result-driven performance, and mental toughness. A featured columnist at SI.com and Yahoo.com, he also appears on ESPN, FoxSports, and other media outlets.

To request Tim Grover to be a guest speaker at your next event, contact:
Robinson Speakers Bureau | The Gold Standard For Speakers
+1 646-504-9849 | info@robinsonspeakers.com 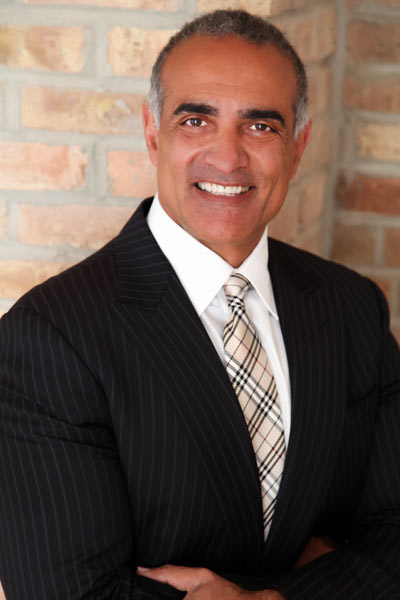