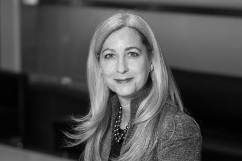 Dr. Marci Rossell electrifies audiences nationwide, speaking on the nexus of economics, politics, culture, and the media. Her animated style was honed when she served as the popular, lively Chief Economist for CNBC in the months immediately following September 11th. She takes complex economic issues, often dull in the button-down business press, and makes them relevant to people’s lives, families and careers. 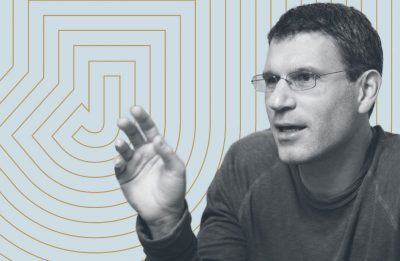 Jeremy is a General Partner at Spark Capital focusing on growth investments. Prior to joining Spark in 2014, Jeremy spent most of his career as an entrepreneur and in operating roles. He co-founded ecorp and helped build it into a leading, publicly traded Australian internet company. Subsequently, he was executive vice president at News Corporation in New York, focusing on digital strategy and acquisitions. 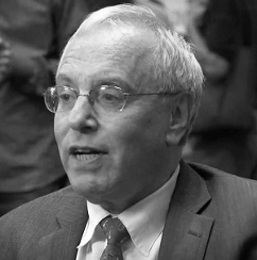 A frequent speaker on the conference circuit, Epstein has appeared on National Public Radio, CNBC, CNN, BBC TV, and FOX. His book, ECONOSPINNING: How to Read Between the Lines When the Media Manipulate the Numbers, was published in August, 2006 by John Whiley. 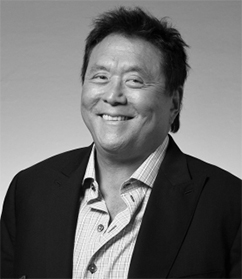 Robert Kiyoski, the author of Rich Dad Poor Dad, USA Today’s No. 1 Money Book and a runaway international bestseller, is also an investor, entrepreneur and educator. 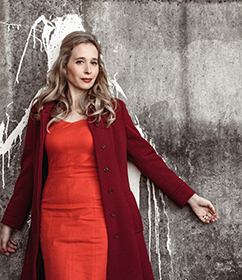 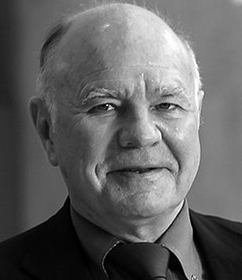 Most famous for advising his readers to sell stocks before the 1987 Black Monday market crash, Marc is well known for his “contrarian” approach to investment and his reports on unusual investment opportunities are widely followed in his monthly newsletter “The Gloom Boom & Doom” report. 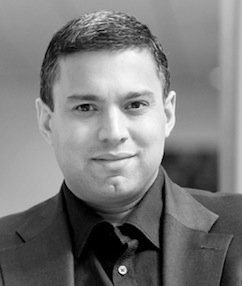 Vikram Mansharamani is an experienced global equity investor and Lecturer at Yale University. Dr. Mansharamani teaches the seminar “Financial Booms & Busts” to Yale College undergraduates, an extremely popular course as indicated by student reviews and enrollment. He is also the author of BOOMBUSTOLOGY: Spotting Financial Bubbles Before They Burst. 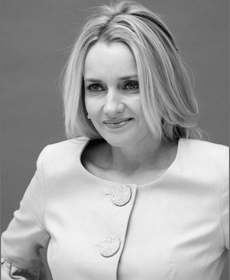 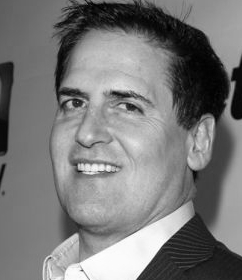 In 1995, Mark Cuban and long-time friend Todd Wagner came up with an internet based solution to not being able to listen to Hoosiers Basketball games out in Texas. That solution was Broadcast.com – streaming audio over the internet. In just four short years, Broadcast.com (then Audionet) would be sold to Yahoo for $5.6 billion dollars. 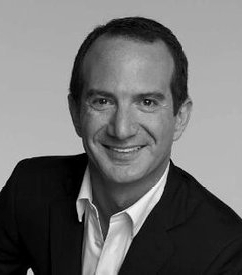