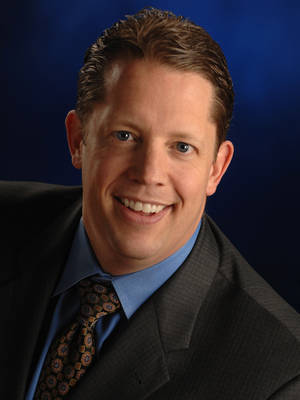 Bill Benjamin is a top emotional intelligence keynote speaker and a thought leader on the subjects of leadership and peak performance. Bill spends time working with senior leaders and their teams at Fortune 500 companies helping them overcome the barriers that often hold them back from reaching their full potential. 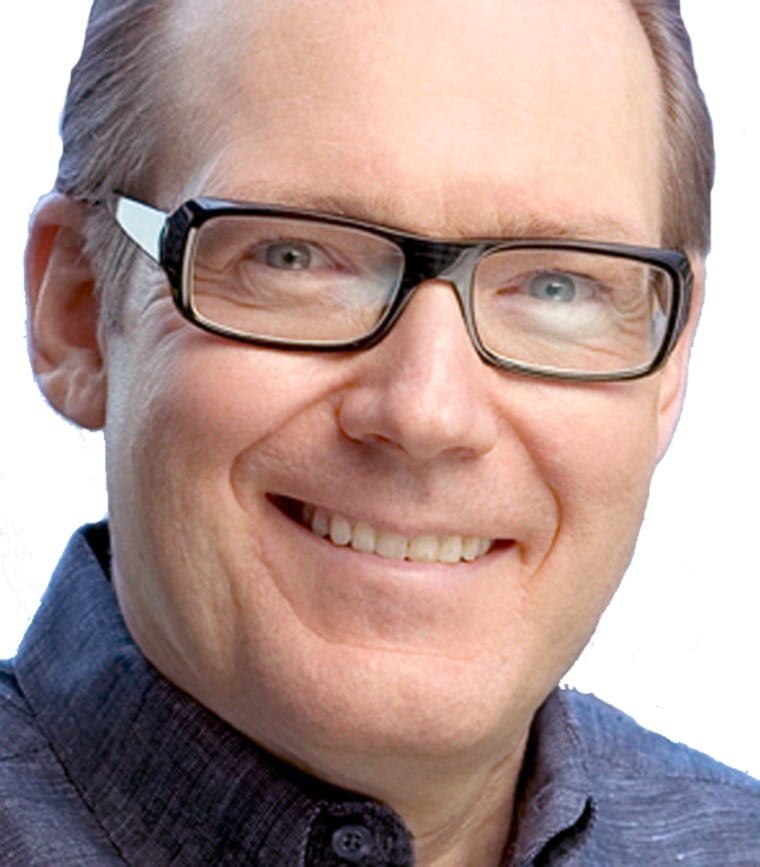 Michael Rogers was previously a United States Navy admiral and has become a top expert and keynote speaker on national and cyber security. As the former director of the NSA, Rogers understands the cyber threats that we might face in the future and actively speaks on how we can be better prepared for this change.

James Clear is a top personal development virtual keynote speaker and the author of the #1 New York Times Bestseller Atomic Habits. His thought leadership regularly appears in the New York Times, Entrepreneur, Business Insider, Medium, and Time, and he is a regular guest for CBS This Morning. His entertaining talks teach audiences about small habits, decision-making, and continuous improvement. 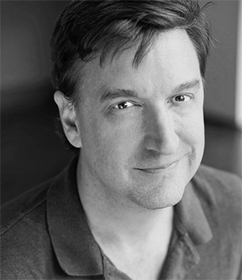 Byron Reese is the CEO and publisher of Gigaom, an industry-leading technology research company. In addition, he is an award-winning author and speaker, as well as futurist with a strong conviction that technology will help bring about a new golden age of humanity. 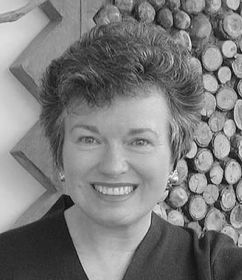 Patricia Aburdene is one of the world’s leading social forecasters, co-author of the New York Times number one bestseller Megatrends 2000, and a world-renown speaker. 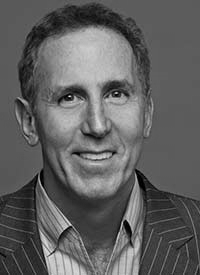 Mikko Hypponen is the Chief Research Officer for F-Secure. He has worked with F-Secure in Finland since 1991.
Mr. Hypponen has led his team through the largest outbreaks in history. His team took down the world-wide network used by the Sobig.F worm. He was the first to warn the world about the Sasser outbreak, he named the infamous Storm Worm and he has done classified briefings on the operation of the Stuxnet worm. 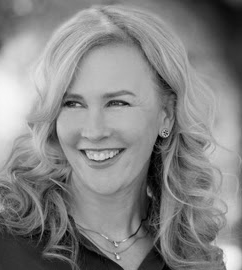 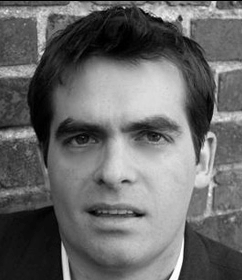