Kate White Biography:
Kate White is an internationally known expert on leadership, work and success, and a New York Times bestselling author of several influential books on those topics. Her advice is based on her long career as a highly regarded media executive, during which time she was the editor-in-chief of five major U.S. magazines, including Working Woman, Redbook and Cosmopolitan.

White regularly speaks at conferences, businesses and universities around the country, and she has appeared frequently on television, including The Today Show and CNN’s Quest Means Business. She has written articles on leadership, success, and branding for a variety of publications and websites, including Forbes and HBR.com. Her honors include the Matrix Award for Outstanding Achievement in the Communications Industry and the Woodhull Institute Award for Ethical Leadership. She was named one of the 15 Best Career Experts to Follow on Twitter by CEOworld.com.

Kate is the author of several business books, including most recently, I Shouldn’t Be Telling You This: How to Ask for the Money, Snag the Promotion and Create the Career You Deserve, and Why Good Girls Don’t Get Ahead but Gutsy Girls Do. She is also the New York Times best-selling author of ten suspense novels, which have been published in 13 languages.

She is a graduate of the first co-educational at Union College, and in 2013 attended the Women’s Leadership Forum at the Harvard Business School Executive Education program.

To request Kate White to speak at your next event, contact:
Robinson Speakers | The Gold Standard For Keynote Speakers
646-504-9849 | info@robinsonspeakers.com 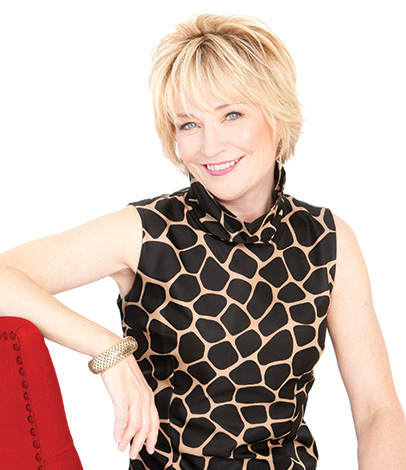