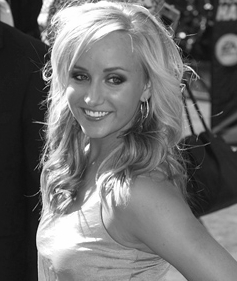 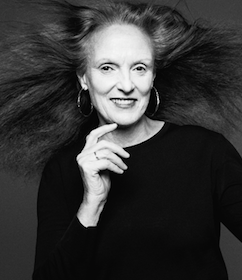 “If Wintour is the Pope . . . , Coddington is Michelangelo, trying to paint a fresh version of the Sistine Chapel twelve times a year,” Time magazine said in 2009, after Vogue’s creative director rather unexpectedly was launched into the public consciousness by the hit documentary The September Issue.