Kjell Anders Nordström is a Swedish economist, writer and public speaker. Amid the madness and hyperbole surrounding the new economy, Dr. Nordström is a guru of the new world of business.

In 2009 Thinkers 50, the global ranking of management gurus, placed him and his partner Jonas Ridderstråle among the list of most influential thinkers. His research and consulting focus is on the areas of corporate strategy, multinational corporations and globalization.

In 2000 the book Funky Business – Talent Makes Capital Dance, which was written by Nordström and his colleague Jonas Ridderstråle, was published. The book, which is described as a “manifesto of what our time requires from business firms and their leaders”, became an international best-seller and has to date been translated into 33 languages.

In 2003, the follow-up Karaoke Capitalism – Management for Mankind, also written together with Jonas Ridderstråle, was published. The book, which also became an international success, has to date been contracted for publication in 23 languages.

Kjell Nordstrom’s research and consulting focus is on the areas of corporate strategy, multinational corporations and globalization.
Dr. Nordstrom’s unorthodox combination of academic rigor, forceful logic and funky free thinking, re-write the rules for revolutionaries. He challenges the validity of conventional approaches in today’s world, yet submits real and alternative strategies for sustainability. His style mirrors his message, unconventional yet valid, dynamic yet noteworthy. He is not your typical business guru; his revolutionary message is delivered in a revolutionary way.

Dr. Nordström holds a doctoral degree in International Business from the Stockholm School of Economics, where he is also an Associate Professor at the Institute of International Business (IIB) and is one of the founders of AMP – the school’s most prestigious management program – which attracts the elite of Scandinavian executives.

To request Kjell Nordström to be a guest speaker at your next event, contact:
Robinson Speakers Bureau | The Gold Standard For Speakers
+1 646-504-9849 | info@robinsonspeakers.com 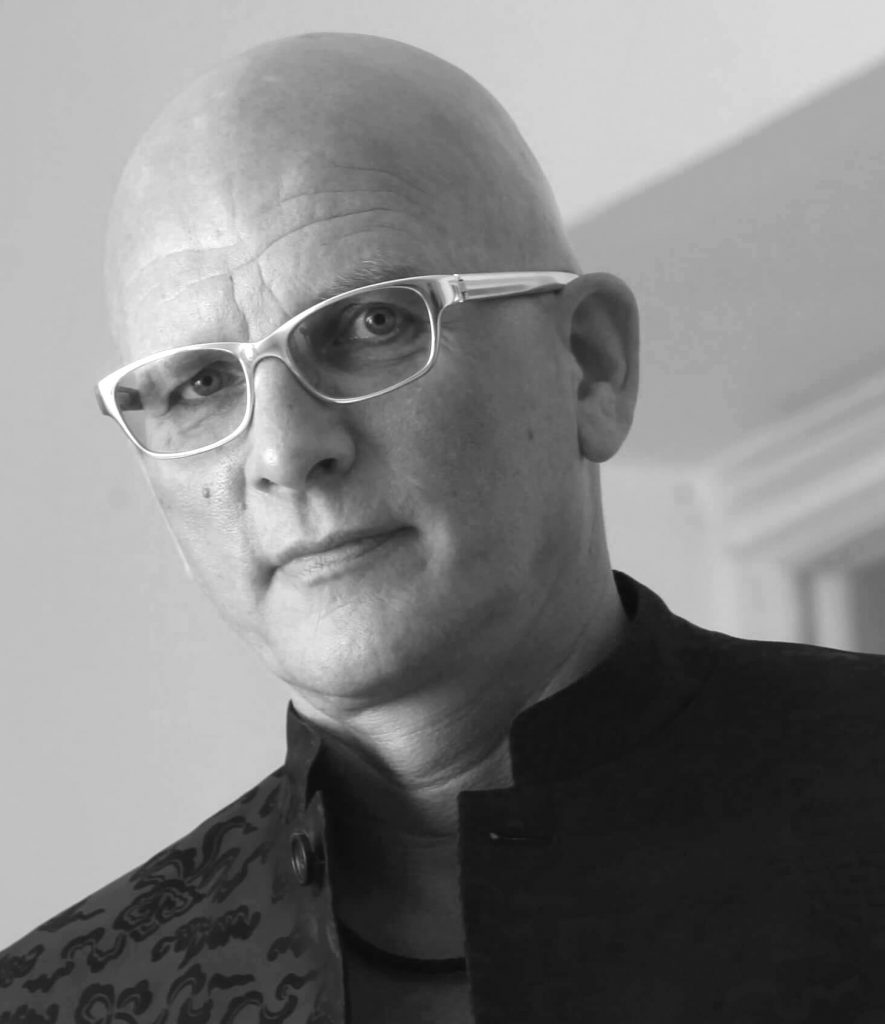