Willis Sparks is director of global macro at Eurasia Group, the world’s largest political risk consulting and advisory firm. He focuses on top global political risks as well as US politics and elections. He is a thought leader within the firm on issues, trends, opportunities and risks created by political developments in major emerging market countries, US politics and foreign policy and current geopolitical conflicts.

Prior to joining Eurasia Group in 2005, Sparks worked at the Council on Foreign Relations, where he wrote on transnational terrorism and US national security. He regularly gives speeches on market-moving trends in international politics for investor and corporate audiences in the US and abroad. Television appearances include BBC, CNBC, CBS Evening News, CNN, Bloomberg, FOX, Yahoo, BNN and other networks.

Sparks holds a Master of Arts degree in International Affairs from Columbia University’s School of International and Public Affairs (SIPA), where he specialized in International Security policy and the study of the former Soviet Union. He also earned an MA degree in International Relations from the Institut d’Etudes Politiques (Sciences Po) in Paris. Willis holds two Bachelor of Arts degrees from Brown University and is a graduate of the Juilliard School, where he spent four year in the actor training program. Between 1990 and 2001, Sparks performed featured roles on Broadway, off-Broadway, in film and on television.

To request Willis Sparks to be a speaker at your next event, contact:
Robinson Speakers Bureau | The Gold Standard For Keynote Speakers
+1 646-504-9849 | info@robinsonspeakers.com 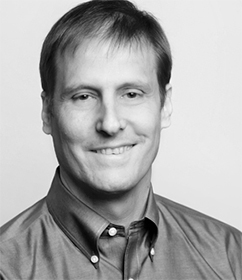