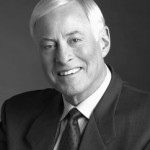 Brian Tracy is one of America’s leading authorities on the development of human potential and personal effectiveness. He is a dynamic and entertaining speaker with a keen ability to inform and inspire audiences toward peak performance and higher levels of achievement. 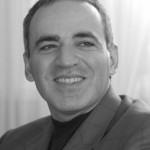