Jay Shetty is a former monk who is now an award-winning host, storyteller, author, and viral content creator. In 2016 he launched his video channel, Shetty’s viral wisdom videos have garnered over 4 billion views and 20 million followers worldwide, making him one of the most viewed people on the intertnet. His latest book, Think Like a Monk recently became a #1 New York Times Best-Seller.

Shetty graduated with honors from Cass Business School in London but wanted to make a difference in the world. At 22, he went to live as a monk in India. For the next three years, he assisted in building sustainable villages and food programs that distributed over one million meals per day.

Upon his homecoming, he continued to use his invaluable experience to help those around him, sharing what he learned in universities and the world’s largest corporations including EY and Nasdaq. Shetty became Accenture’s Social Media coach for executives online branding & digital strategy and has been invited to keynote at leading companies including Microsoft, Google, and HSBC about finding purpose, harnessing collaboration, and driving change.

After placing 3rd in the Guardian Rising Star Award in 2015, he won the ITV Asian Media Award for Best Video Blog in 2016. Shetty launched his Facebook channel that same year. In 2017, he was named in the Forbes 30 Under 30 Class of 2017 for being a game-changer and influencer in the world of media.

To request Jay Shetty to be a guest speaker at your next event, contact:
Robinson Speakers Bureau | The Gold Standard For Speakers
+1 646-504-9849 | info@robinsonspeakers.com 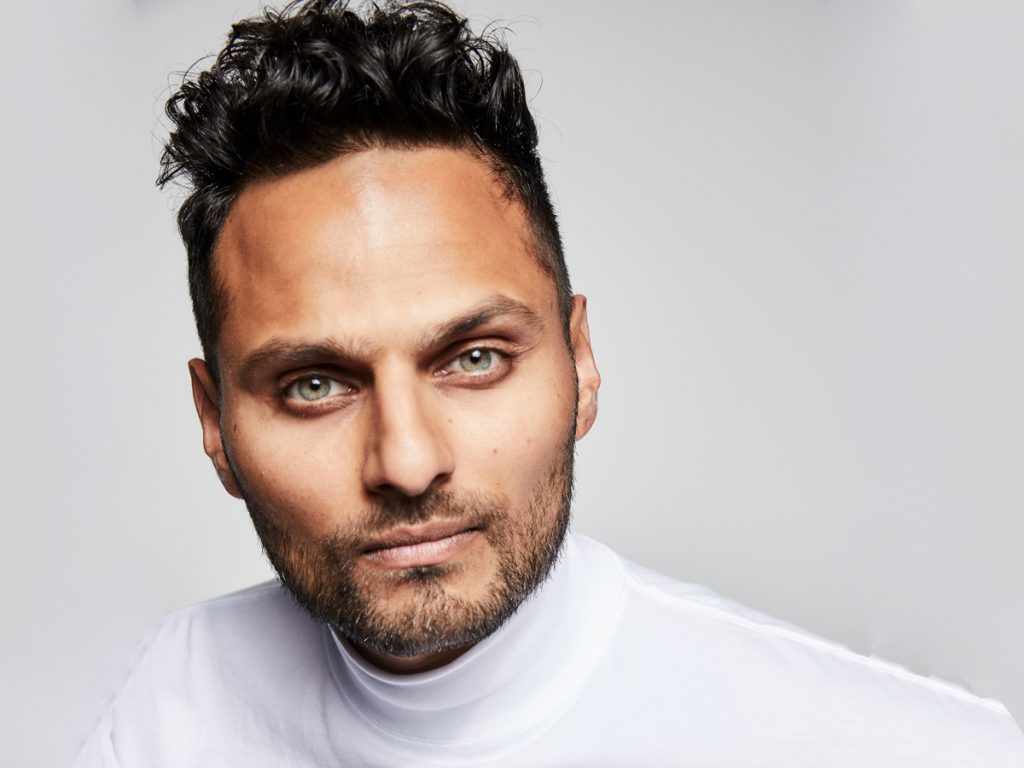