Dambisa Moyo is a speaker and an international economist and author who analyzes global affairs, the macro economy… usually while training for her next marathon. She has traveled to more than 75 countries over the last decade to develop a unique knowledge of the economic, political, and financial workings of emerging economies, in particular the BRICs, frontier economies in Asia, Africa, the Middle East and South America.

Her work examines the interplay between international business, rapidly developing countries, and the global economy, while highlighting the main opportunities for investment.

Dambisa Moyo is on the board of Barclays Bank, the global financial services group, the mining company Barrick Gold, and SABMiller, one of the largest brewers in the world. At Goldman Sachs, Dambisa worked as an economist for nearly a decade, and was also a World Bank consultant in Washington, D.C.

TIME Magazine ranks Dambisa among the “100 Most Influential People in the World.” Dr. Moyo is also a patron of the arts – a member of the Directors Council of the MOMA in New York, and the Atlantic Council in D.C.

She was awarded a Hayek Lifetime Achievement Award in 2013, suggested for a Nobel Prize, and received of the Presidential Medal of Freedom. Dr. Moyo has been a participant at the U.S. Federal Reserve Jackson Hole Conference, and the Bilderberg Conference. She also serves on the World Economic Forum’s Network of Global Agenda Councils on Global Imbalances.

She authored the New York Times bestseller, “Dead Aid: How There is a Better Way for Africa and Why Aid is Not Working” and “How the West Was Lost: 50 Yrs of Economic Folly & the Stark Choices Ahead.” Her 3rd book, “Winner Take All: China’s Race for Resources & What it Means for the World,” was published in June 2012 and immediately hit the New York Times bestseller list.

Dambisa is a contributing editor to CNBC, the business and finance news network. She writes regularly for the Financial Times, the Wall Street Journal and various other business and finacial publications.

She completed a PhD in economics at Oxford University, and completed a Masters degree at Harvard. She holds an undergraduate in chemistry, and an MBA from American University in Washington, D.C.

To request Dambisa Moyo to speak at your next event, contact: 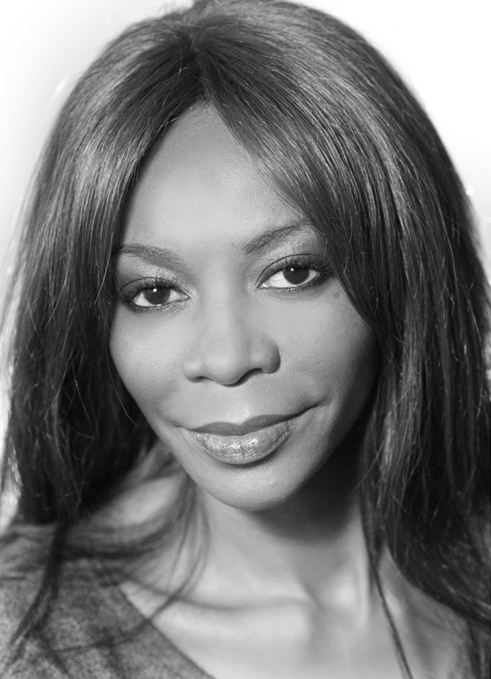