TAN LE is recognized as one of the most influential pioneers in the emerging field of brain-computer interface. An inventor, author and entrepreneur, she is the founder and CEO of EMOTIV, a San Francisco–headquartered neuroinformatics company.  EMOTIV’s mission is to improve understanding of the human brain and develop a platform for researchers, developers, and consumers around the world to be part of a global innovation task force. The company’s non-invasive “brainwear” reads and interprets brainwaves, making it possible to control virtual objects with mere thoughts.

Born in South Vietnam, Tan migrated to Australia as a refugee with her family in 1981. In 1998, Tan was named Young Australian of the Year for her community work, catapulting her into a prominent role as a social activist and public speaker. Tan has been honored by the World Economic Forum (WEF) as a Young Global Leader since 2009 and served on the WEF’s Global Future Council on Neurotechnologies. Tan was featured in Forbes’ 50 Names You Need to Know in 2011, and named a National Geographic Emerging Explorer in 2013. Tan received the 2018 Industrial Research Institute Achievement Award for “outstanding accomplishment in individual creativity and innovation that contributes broadly to the development of industry and to the benefit of society.” In 2018, a portrait of Tan was added to the permanent collection of the National Portrait Gallery of Australia – an honor bestowed on prominent Australians whose lives set them apart as individuals of long-term public interest. Tan’s book, The NeuroGeneration: The New Era in Brain Enhancement That Is Revolutionizing How We Think, Work & Heal was published in 2020.

To request Tan Le to be a guest speaker at your next event, contact:
Robinson Speakers Bureau | The Gold Standard For Speakers
+1 646-504-9849 | info@robinsonspeakers.com 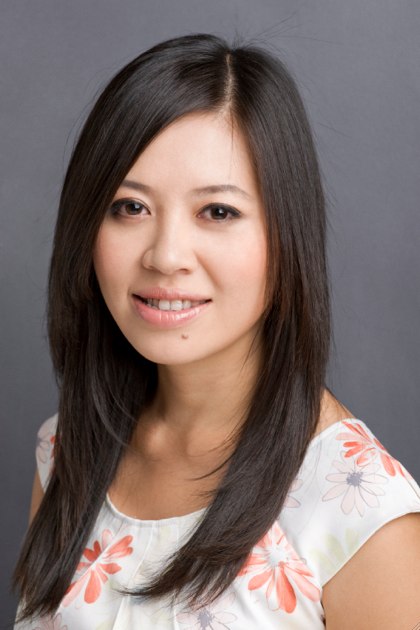