The son of the legendary Steven Covey, who wrote “The 7 Habits of Highly Successful People”, Stephen M. R. Covey is co-founder of CoveyLink and of the FranklinCovey Global Speed of Trust Practice. A sought-after and compelling keynote speaker and advisor on trust, leadership, ethics, and high performance, he speaks to audiences around the world. He is the New York Times and #1 Wall Street Journal bestselling author of The Speed of Trust, and co-author of the #1 Amazon bestseller Smart Trust. He advocates that nothing is as fast as the speed of trust and that the ability to establish, grow, extend, and restore trust with all stakeholders is the critical leadership competency of the new global economy. Stephen passionately delivers that message and is skilled in enabling leaders and organizations to experience the dividends of high trust. Audiences and organizations alike resonate with his insightful, relevant approach to real-time issues that affect their immediate and long-term performance.

He is the former CEO of Covey Leadership Center, which, under his stewardship, became the largest leadership development company in the world. Stephen, with Greg Link, led the strategy that propelled his father’s book, Dr. Stephen R. Covey’s The 7 Habits of Highly Effective People, to become one of the two most influential business books of the 20th Century, according to CEO Magazine. A Harvard MBA, he joined Covey Leadership Center as a Client Developer and later became National Sales Manager and then President and CEO. Under Stephen’s direction, the company grew rapidly and profitably, achieving Inc. 500 status. As President and CEO, he nearly doubled revenues to over $110 million while increasing profits by 12 times. During that period, both customer and employee trust reached new highs and the company expanded throughout the world into over 40 countries, which greatly increased the value of the brand and company. The company was valued at only $2.4 million when Stephen was named CEO, and, within three years, he grew shareholder value to $160 million in a merger he orchestrated with then Franklin Quest to form FranklinCovey.

Over the years, Stephen has gained considerable respect and influence with executives and leaders of Fortune 500 companies as well as with mid-and small-sized private sector and public sector organizations he’s consulted. Clients recognize his unique perspective on real-world organizational issues based on his practical experience as a former CEO.

Stephen currently serves on the board/advisory board of several entities and is a Top Thought Leaders in Trust Lifetime Achievement Honoree from Trust Across America-Trust Around the World. Stephen resides with his wife and children in the shadows of the Rocky Mountains. You can follow Stephen on Twitter @StephenMRCovey.

To request Stephen M.R. Covey to be a guest speaker at your next event,
contact:
Robinson Speakers Bureau | The Gold Standard For Speakers
+1 646-504-9849 | info@robinsonspeakers.com 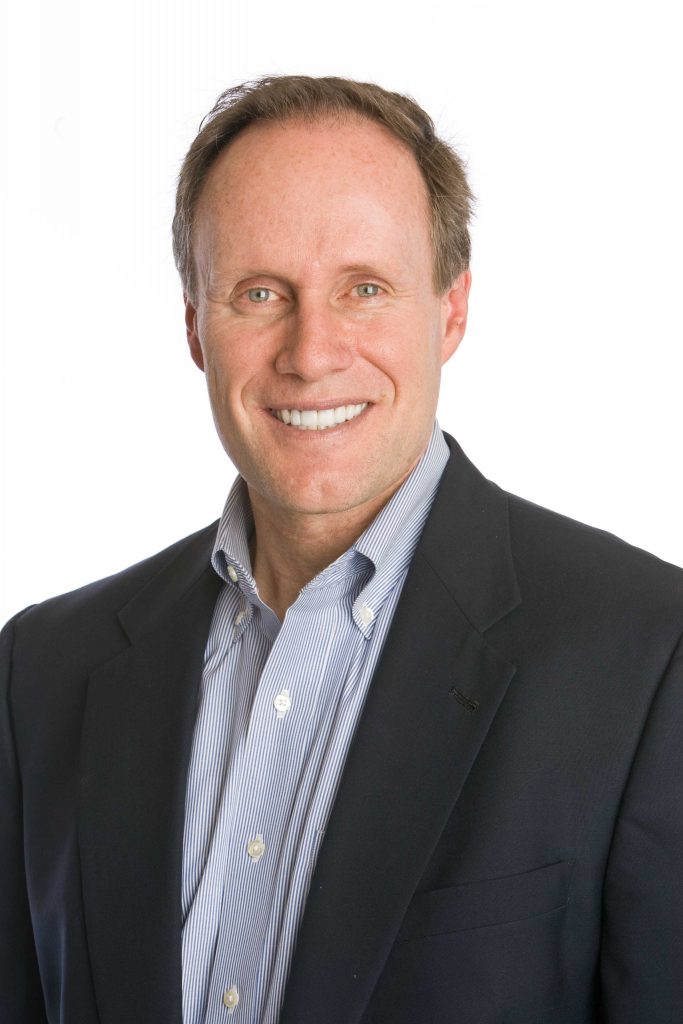