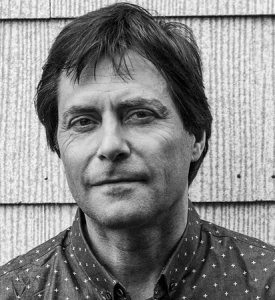 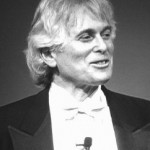 Nierenberg has created the unique experiential learning event called “The Music Paradigm,” in which an orchestra is used as a metaphor for any dynamic organization. With executives seated among musicians, Nierenberg leads a series of exercises, carefully crafted to address the sponsoring organization’s specific issues. It provides a creative framework for rethinking leadership style, philosophies, and effectiveness. 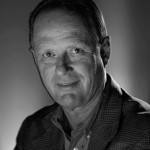 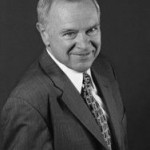 Robert Rebhan is an internationally renowned expert, writer, speaker and consultant on the subjects of financial crime, cyber threats and data breaches. He has personally given over 2000 presentations, encouraging his audiences to use best practices for the avoidance of financial crime. While serving as a Detective Sergeant with the Los Angeles Police Department, Mr. Rebhan was selected by the American Express Company to help develop and direct a fraud prevention training program. 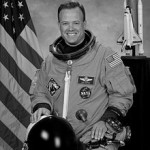 Ron is a highly decorated Fighter Pilot and Test Pilot, Explorer, Entrepreneur and Humanitarian who believes that appropriately designed and targeted social enterprise can solve many of the problems facing our world.
Ron is a retired NASA astronaut who has traveled 71,075,867 miles in 2,842 orbits of our planet during more than 178 days in space and 27 hours and 3 minutes of EVA during four spacewalks.

Your request for assistance has been received, and you will be contacted shortly. You can always call directly on +1 (646) 504-9849 and speak to James Robinson, or wait for a reply. Best Regards, The Robinson Speakers Team.