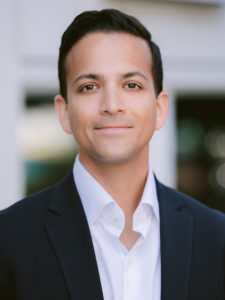 Dr. Vin Gupta is a top healthcare keynote speaker, physician, and health policy expert. As a Harvard-trained lung specialist, Vin has spent the past 15 years working worldwide to improve public health for organizations including the US Centers for Disease Control, the Institute for Health Metrics and Evaluation, the Harvard Global Health Institute, the World Health Organization, and the Pentagon’s Center for Global Health Engagement. 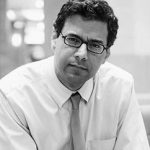 Atul Gawande, MD, MPH, is a surgeon, writer, and public health leader. He is CEO of the non-profit-seeking health care venture formed by Amazon, Berkshire Hathaway, and JPMorgan Chase to deliver better outcomes, satisfaction, and cost efficiency in care. He practices general and endocrine surgery at Brigham and Women’s Hospital. 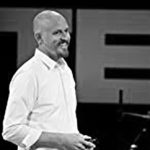 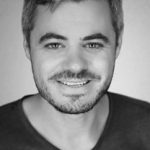 Scott Harrison, Founder & CEO, charity: water, shares his story about why access to clean water is the first step to changing the world. 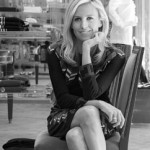 A vintage tunic from a Paris flea market. Interior designer David Hicks’ graphic style. American sportswear. A television commercial encouraging you to be bold and follow your dreams. The Tory Burch story could begin at any number of starting points. 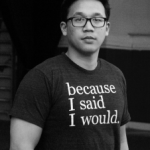 Alex Sheen, CEO of Because I Said I Would, makes charitable promises: 245 miles walks for victims of sexual violence; volunteering each week at charities in 2014; delivering relief aid to Hurricane Sandy victims. 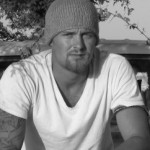 Doc Hendley provides clean water and education in the world’s worst locations, like refugee camps for genocide victims in Darfur, or inside UN “no-go” zones, helping war-ravaged populations. He is a remarkable speaker. 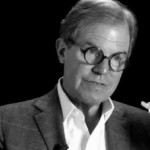 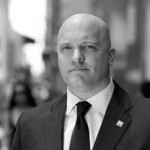 Maria Bello has captivated audiences with her many diverse roles in such films as The Cooler with William H. Macy, (Golden Globe and SAG Nomination), A History of Violence opposite Viggo Mortenson and Ed Harris (NY Film Critics win and Golden Globe nomination), along with close to 30 other films. Bello began her career as an activist at Villanova University where she majored in Peace and Justice Education and worked at the Women’s Law Project in Philadelphia. 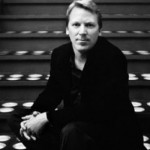 As the former Executive Director and Co-founder of Architecture for Humanity, Cameron Sinclair is not only an architect, but an author, humanitarian and world-class visionary. During his studies at the University of Westminster and at the Bartlett School of Architecture, Cameron developed a passion in social, cultural and humanitarian design. His resulting postgraduate thesis focused on providing shelter to New York’s homeless through sustainable, transitional housing. 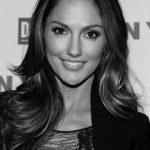 The star of Friday Night Lights, Parenthood and Charlie’s Angels, Minka Kelly is currently focusing on a new project: giving back. Minka recently teamed up with fashionABLE, an organization which creates employment opportunities for women in Africa through the production and sales of clothing and accessories.
After a trip to Ethiopia in 2009, Minka was inspired to help the countless women she met who are unable to provide for themselves and their families.