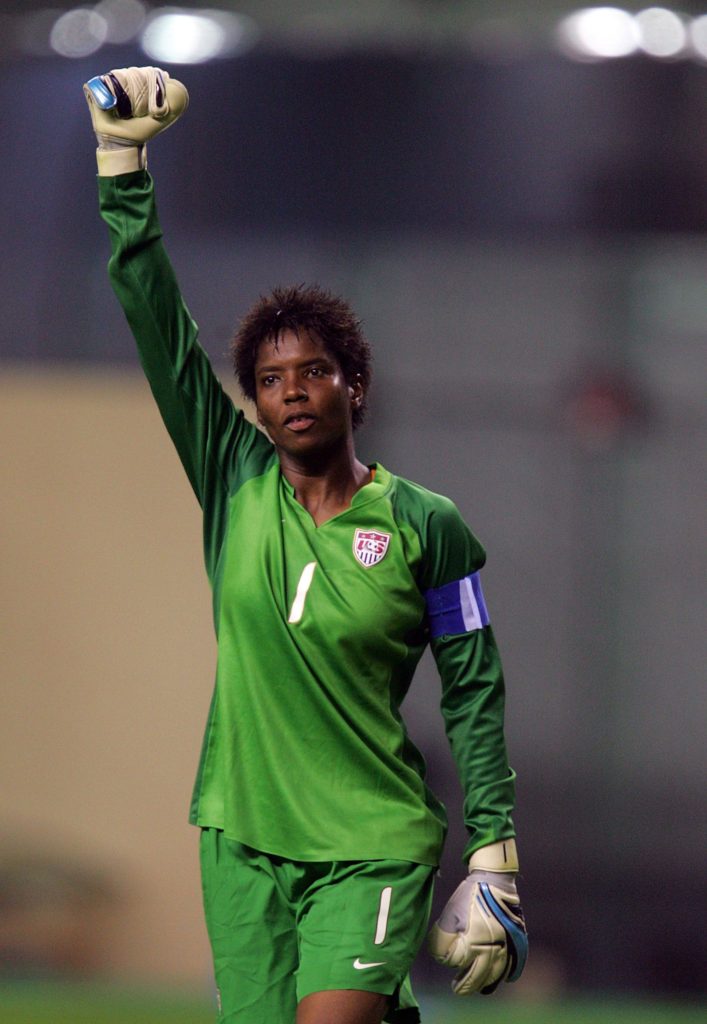 Briana is a top diversity keynote speaker who pioneered the first paid professional women’s soccer league as a founding player in 2001. As captain of the Atlanta Beat, she competed in two WUSA Championships. In 2010, Briana suffered a debilitating concussion that led to her retirement. Since then, Briana has repurposed her visibility to become one of the nation’s foremost thought leaders on traumatic brain injuries. 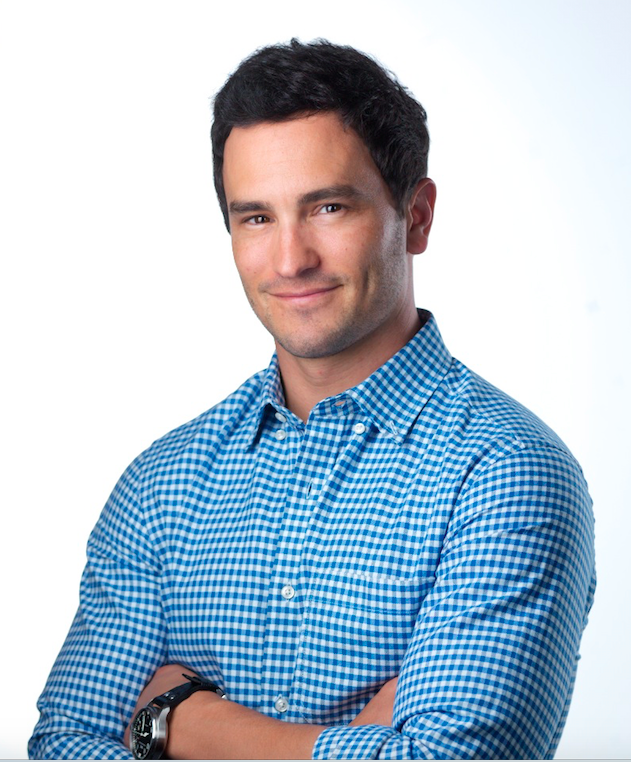 Jeremy Bloom is a 3x World Champion, 2x Olympic Skier and former football player for the Philadelphia Eagles and the Pittsburgh Steelers. He is the founder of Wish of a Lifetime, a charity that grants lifelong wishes to senior citizens. He is also the CEO of Integrate, a venture backed marketing software company. 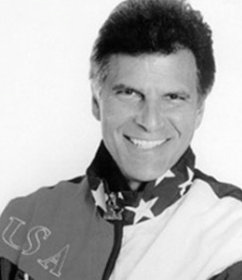 Mark Spitz won 11 Olympic medals in 1968 and 1972. After winning two Gold Medals in the 1968 Olympics in relay events and a silver and bronze in his individual events, Mark knew he had to do more to prove he was the greatest swimmer in the world. 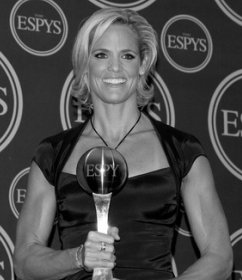 Motivational speaker Dara Torres is arguably the fastest female swimmer in America. She entered her first international swimming competition at age 14 and competed in her first Olympics a few years later in 1984. She went on to compete in the 1988, 1992 and 2000 Olympics, winning an Olympic medal every time. 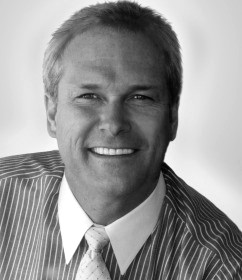 Former football player Dan Clark is the primary contributing author to the Chicken Soup for the Soul series and author of twenty of his own books, including the highly acclaimed, Forgotten Fundamentals and the inspirational Puppies for Sale which was made into a film by Paramount Studios starring Jack Lemmon. As a master storyteller, Dan Clark has been published in more than 30 million books in 30 languages worldwide.