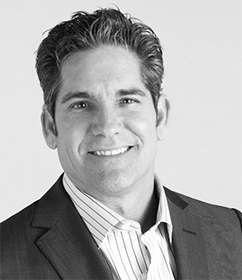 Grant Cardone is the bestselling author of The 10X Rule and If You’re Not First, You’re Last as well as a sales trainer, speaker, and entrepreneur who has worked in real estate and the auto industry. 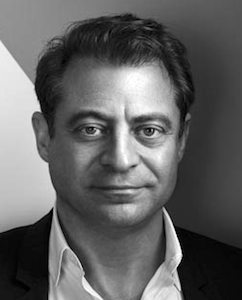 Dr. Peter H. Diamandis is an international pioneer in the fields of innovation, incentive competitions and commercial space. In the field of Innovation, Diamandis is chairman and ceo of the X PRIZE Foundation, best known for its $10 million Ansari X PRIZE for private spaceflight. Today the X PRIZE leads the world in designing and operating large-scale global competitions to solve market failures. 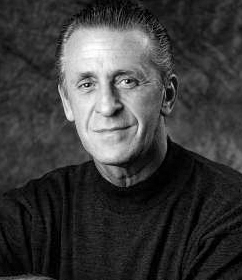 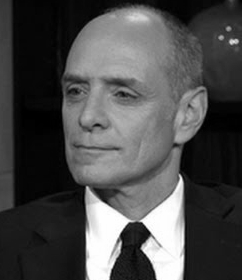 As an investigative journalist, Eric Schlosser tries to explore subjects ignored by the mainstream media and give a voice to people at the margins of society. Over the years he’s followed the harvest with migrant farm workers in California, spent time with meatpacking workers in Texas and Colorado, told the stories of marijuana growers and pornographers and the victims of violent crime, gone on duty with the New York Police Department Bomb Squad, and visited prisons throughout the United States.