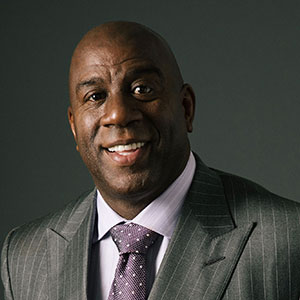 Often regarded as the best point guard of all time, Johnson is also considered to be one of the greatest players in NBA history. 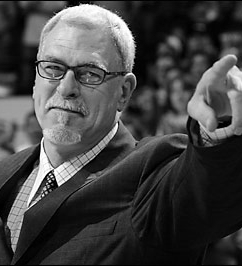