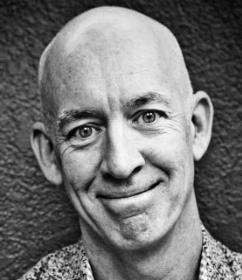 John Winsor is a leading strategic marketing and product innovation thinker especially known for his work in collaboration, co-creation and crowdsourcing. He is also a respected author of Baked In: The Power of Aligning Marketing and Product Innovation, Spark: Be more Innovative through Co-Creation and Beyond the Brand: Why Engaging the Right Customers is Essential to Winning in Business. 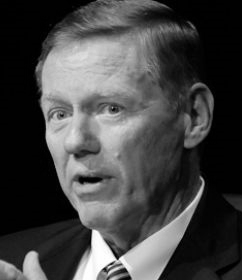