Patrick Robinson is the co-author of the #1 New York Times bestseller, Lone Survivor that he wrote for Navy SEAL Marcus Luttrell. He has also written 13 military thrillers, including the runaway bestseller Nimitz Class, Hunter Killer and Diamondhead.

Patrick also penned John Bertrand’s biography, Born To Win,the first non-American to ever win the America’s Cup. It became the biggest selling book in the history of Australian publishing, and made the Bertrand an international yacht racing star.

True Blue was his next world-famous triumph, when he wrote the story of the Oxford and Cambridge University boat race mutiny, when the Olympic oarsmen refused to row, leaving Oxford with a B-team to beat the international stars in the Cambridge crew. Oxford won, and the book was turned into a movie, which was the Royal Premier in London in 1998.

Patrick continues to write, and divides his time between Dublin and Massachusetts.

To Book Patrick Robinson as a speaker at your next event, contact:
Robinson Speakers | The Gold Standard for Keynote Speakers
646-504-9849 | jrobinson@robinsonspeakers.com 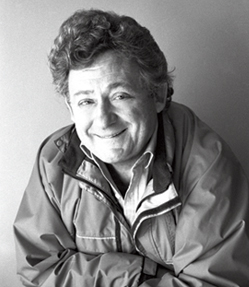