Robert I. Sutton is an organizational psychologist and Professor of Management Science and Engineering in the Stanford Engineering School. He is co-founder of the Center for Work, Technology and Organization, which he co-directed from 1996 to 2006. Sutton is also co-founder of the Stanford Technology Ventures Program and the “d.school,” a multi-disciplinary program at Stanford that teaches and spreads design thinking. Sutton and Huggy Rao are currently building the Stanford Scaling Network, which brings together researchers, students, and leaders from diverse settings to develop, implement, and share knowledge about growth and diffusion.

Sutton has served as a Fellow at IDEO, a Senior Scientist at Gallup, an advisor to McKinsey & Company, and academic director of numerous Stanford executive education programs including (with Huggy Rao) Customer-Focused Innovation and the online Stanford Innovation and Entrepreneurship Certificate. He teaches hundreds of executives, engineers, and other professionals each year who come to Stanford for professional education.  He has given keynote speeches to more than 200 groups in at least 20 countries– ranging from 300 city administrators in San Jose, California, to 400 leaders and managers at the Cleveland Clinic in Cleveland, Ohio, to 3000 beer wholesalers in New Orleans, to 2000 human resources executives in Singapore.

Sutton received his Ph.D. in Organizational Psychology from The University of Michigan and has served on the Stanford faculty since 1983. He has also taught at the Haas Business School and was a Fellow at the Center for Advanced Study in the Behavioral Sciences during the 1986-87, 1994-95, and 2002-03 academic years. He has served on the editorial boards of numerous scholarly publications, and as an editor for the Administrative Science Quarterly and Research in Organizational Behavior. Sutton’s academic honors include the award for the best paper published in the Academy of Management Journal in 1989, induction into the Academy of Management Journals Hall of Fame, the Eugene L. Grant Award for Excellence in Teaching, the McGraw-Hill Innovation in Entrepreneurship Pedagogy Award, the McCullough Faculty Scholar Chair from Stanford, and the award for the best article published in the Academy of Management Review in 2005.

Sutton was selected by Business 2.0 as a leading “management guru” in 2002. He was named as one of 10 “B-School All-Stars” by BusinessWeek in 2007, which they described as “professors who are influencing contemporary business thinking far beyond academia.” The London Business School selected Sutton for the 2014 Sumantra Ghoshal Award “for rigour and relevance in the study of management.” The American Management Association selected Sutton as one of the top 30 leaders who most influenced business in 2014 (ranking him 10th on their list).

Sutton studies leadership, innovation, organizational change, and workplace dynamics. He has published over 125 articles, chapters, and case studies in scholarly and applied publications. He has also published seven books and two edited volumes. Sutton’s first book (with Jeffrey Pfeffer) is The Knowing-Doing Gap (Harvard Business School Press, 2000)—which was selected as Best Management Book of 2000 by Management General and in 2010 was selected by Jack Covert and Todd Sattersten as one of the best 100 business books of all time. Weird Ideas That Work (The Free Press, 2002), was selected by the Harvard Business Review as one of the best ten business books of the year and as a breakthrough business idea. Sutton (and Jeffrey Pfeffer) then published Hard Facts, Dangerous Half-Truths, and Total Nonsense (Harvard Business School Press, 2006), which was selected by Toronto’s Globe and Mail as the top management book of 2006 and by Strategy and Business as the best business book of 2006 and (in 2011) as one of the best 10 in the last decade.

The No Asshole Rule: Building a Civilized Workplace and Surviving One That Isn’t (Business Plus, 2007), is a New York Times, Wall Street Journal, Amazon.com (as the #1 non-fiction book), and BusinessWeek bestseller—and has been translated into more than 20 languages and sold over 800,000 copies. Good Boss, Bad Boss: How to be Best… and Learn from the Worst (Business Plus, 2010) is a New York Times and Wall Street Journal bestseller.  In 2014, Sutton and Huggy Rao published Scaling-Up Excellence, which is a Wall Street Journal bestseller and was selected as one of the best business books of the year by Amazon, the Financial Times, Inc., The Globe and Mail, and Library Journal. The Asshole Survival Guide (HMH, 2017) was selected as book of the month by the Financial Times, and was featured in outlets including The Washington Post, The Globe and Mail, and The Guardian. New York Magazine, INC, and Vox.

Sutton hosted 22 episodes of The Friction Podcast in 2017 and 2018, which was produced by the Stanford Technology Ventures Program.  His personal website is bobsutton.net, he has more than 40,000 Twitter followers, and he routinely writes posts and articles on LinkedIn (where he has more than 200,000 followers).

To request, Robert Sutton be a guest speaker at your next event,
contact:
Robinson Speakers Bureau | The Gold Standard For Speakers
+1 646-504-9849 | info@robinsonspeakers.com 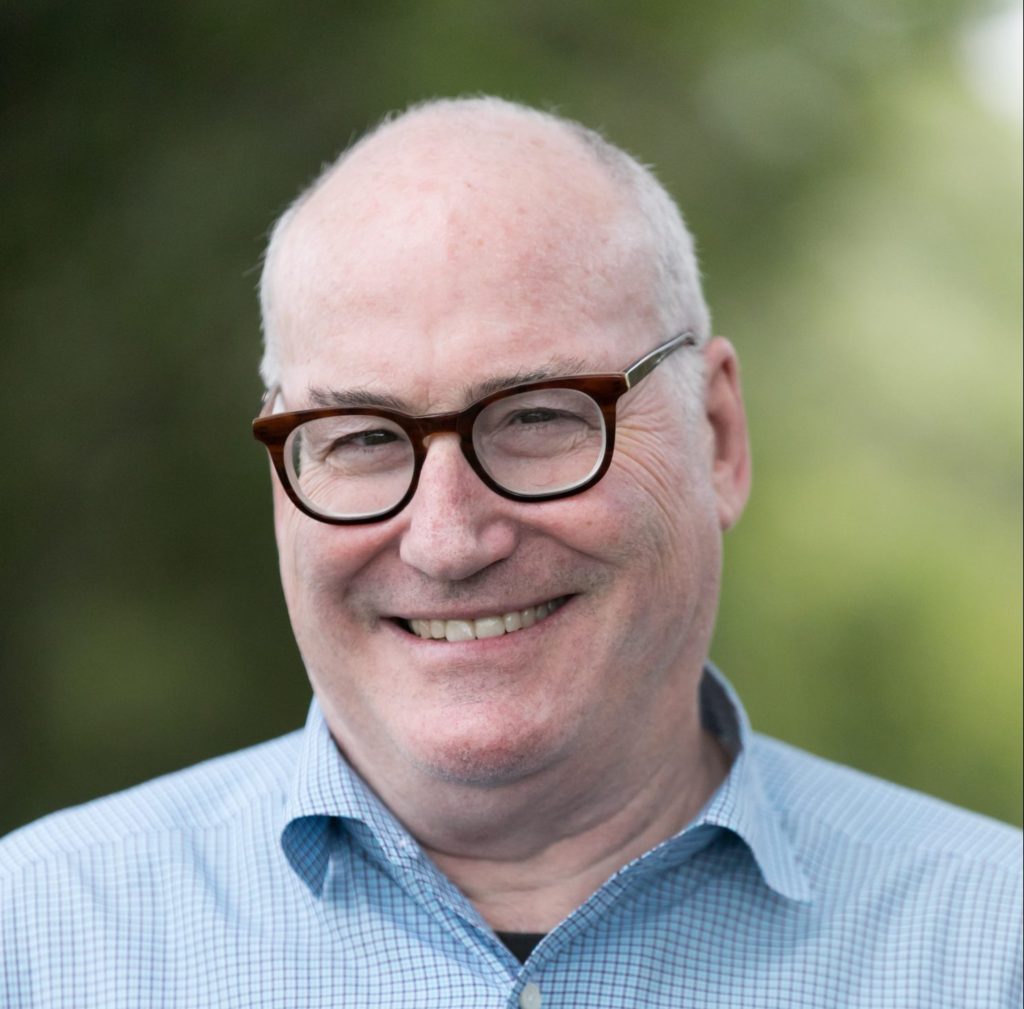