Founder and President of Nasser Saidi & Associates and Former Chief Economist and Head of External Relations at the DIFC Authority and Executive Director of Hawkamah, The Institute for Corporate Governance and Mudara Institute of Directors

Dr. Nasser H. Saidi is the former Chief Economist and Head of External Relations of Dubai International Financial Centre (DIFC) and Executive Director of the Hawkamah-Institute for Corporate Governance and The Mudara Institute of Directors at the DIFC between 2006 and 2012.

Dr. Saidi is a member of the IMF’s Regional Advisory Group for MENA and Co-Chair of the Organisation of Economic Cooperation and Development’s (OECD) MENA Corporate Governance Working Group. He is a member of the Private Sector Advisory Group of the Global Corporate Governance Forum, an institution of the World Bank driving global corporate governance reforms. He is also Chair of the regional Clean Energy Business Council.

Dr. Saidi was the Minister of Economy and Trade and Minister of Industry of Lebanon between 1998 and 2000. He was the first Vice-Governor of the Central Bank of Lebanon for two successive mandates, 1993-1998 and 1998-2003. He was a Member of the UN Committee for Development Policy (UNCDP) for two mandates over the period 2000-2006, a position to which he was appointed by former UN Secretary-General Kofi Annan, in his personal capacity.

He has written a number of books and numerous publications addressing macroeconomic, capital market development, and international economic issues in Lebanon and the region and is the author of, “Corporate Governance in the MENA countries: Improving Transparency & Disclosure”. His research interests include macroeconomics, financial market development, payment systems, and international economic policy, and information and communication technology (ICT).

Dr. Saidi was a private banker and served as an economic adviser and director to a number of central banks and financial institutions in Arab countries, Europe, and Central and Latin America. Prior to his public career, Dr. Nasser pursued a career as an academic, serving as a Professor of Economics at the Department of Economics in the University of Chicago, the Institut Universitaire de Hautes Etudes Internationales (Geneva, CH), and the Université de Genève. He also served as a lecturer at the American University of Beirut and the Université St. Joseph in Beirut.

To request Nasser Saidi to be a guest speaker at your next event,
contact:
Robinson Speakers Bureau | The Gold Standard For Speakers
+1 646-504-9849 | info@robinsonspeakers.com 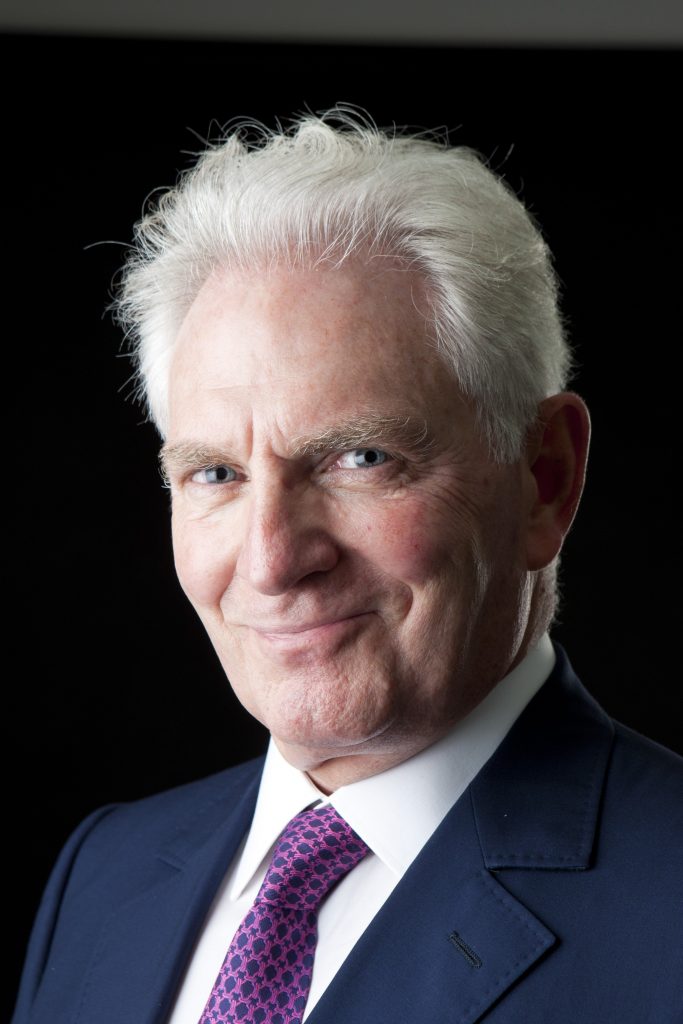