The history of technology is littered with buzzwords—but while innovations like artificial intelligence may get a lot of hype, they do also promise to alter the environments in which we live and work. Keynote speaker Mike Walsh, CEO of Tomorrow, a global consultancy on designing companies for the 21st century, discussed the ways in which hospitality will change going forward.

“We often find it…difficult to really accept just how much of the future has already arrived in our daily lives,” Walsh said. “Machine learning, artificial intelligence, algorithms—it’s always like that magical pixie dust that you can sprinkle over vendor brochures, a bit like mobile, social media and big data were a few years ago.”

But, he said, people need to think deeper than that. “The real issue is not so much what are the latest technology trends; the issue is what is this new world that we’re going to move into, and what is it going to mean for the way we do things?” he asked.

According to Walsh, there are three major shifts the hotel industry should think about. The first involves guest expectations. “In the future, your guests will not be satisfied with you merely giving them what they ask for or request; they’re going to expect that you can predict and anticipate their needs before they articulate them,” he said, pointing out that this is already happening in retail. “Amazon has an algorithm that can predict the items you’re likely to order and where you’re likely to be, and it sends it to the fulfillment center closest to your predicted location. That item entered the supply chain even before you knew you wanted it… It’s the whole point of a learning algorithm—to anticipate customers’ needs.

“The second big shift is the way we interface with technology,” he continued. “Your kids may have grown up with phones, but let’s face it, if they have to use a mobile screen in the near future, it’ll be a bit like you having to use DOS. Kids have grown up speaking to technology and have already changed their behaviors as a result of these speakers. Five-year-olds have developed this commanding Alexa voice. It’s changing their base expectations of how they get information. Do you really think when they turn 18 they’re going to join the workforce and go to your hotels and expect anything different?”

But, it’s not just about voice. “We’re going to go further with this because we’re going to start to have AI avatars that we delegate on our behalf to go and organize things,” Walsh said. “Your robotic concierge will probably talk to a guest’s AI. This is the beginning of a world in which these systems become indistinguishable from us. The human body is becoming an interface.”

Finally, he said, hospitality needs to think about how this all changes the way we interact with the world—and the Internet of Things (IoT) is a huge factor. “What I believe will happen is IoT, this vast network of connected devices, will be weaponized by behavioral economics,” he said. “We’ll take everything we know about neuroscience and behavior and use it to start influencing people to do different things.”

Walsh pointed to smartwatches and how they already influence people’s behaviors. “This is a wake up call because even though we might be talking about 2030 here, the seeds of this revolution have to begin now in the decisions and platforms you invest in,” he said.

Mike Walsh Then Discusses The Practical Application Of All This

To do that, Walsh noted that company leaders need to listen to the people closest to this revolution—their children and the youngest people on their team. “When you hire someone fresh out of school, pay attention: What do they find most strange about the way your team works, the way you make decisions and communicate,” he said, noting that in a world with data, algorithms and automation, companies need to hire agile thinkers—people who thrive in uncertainty and are “not obsessed with workflows and rules and process.”

“The second interesting question leaders in technology need to think about is productivity,” he said. “There’s no doubt in the next few years that productivity will be partly answered by automation. If something in your back office can be automated, it absolutely will.”

But what happens after the obvious tasks are automated? “Where will the next big productivity gains come from? Where is the competitive advantage?” he asked. “That’s where we figure out how we get the most out of human beings—the collaboration between human beings and machines. This is where the secret sauce will be. 10,000 baby boomers with 40 years of accumulated knowledge of what makes great customer experiences retire every day. How much of their knowledge is just walking out the door? Those people are ideal to train machine-learning algorithms… When you think about how you automate some of your guest interactions, focus on the human part, on how you can get the 70-year-old concierge to sit down with a software engineer and turn everything in his head into code. That’s where your future advantage will come from.”

Walsh stressed that there’s no easy answer to this, but it’s more than technology. “Find a cultural operating system that allows people to thrive; find agile thinkers to join your team; rethink human productivity and capturing the value in the humans that exist; and use data to transform your culture,” he said.

To inquire about Mike Walsh’s fees and availability, please contact:
Robinson Speakers | The Gold Standard For Keynote Speakers
podium@robinsonspeakers.com | US +1 (646) 504-9849 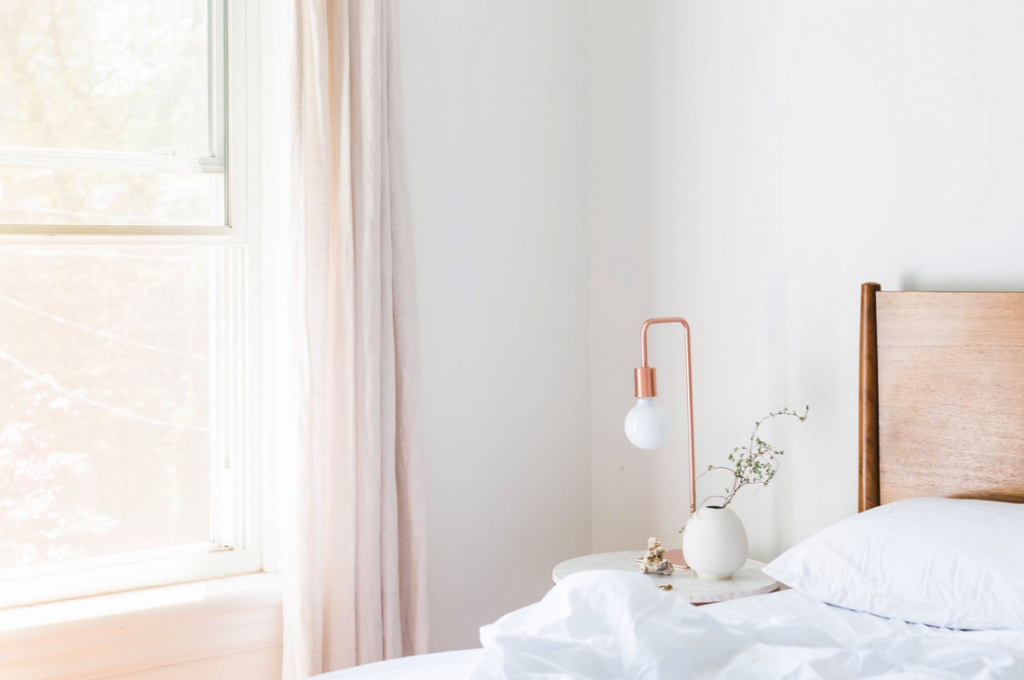