He was simply AMAZING. Nothing but the most positive reviews – funny, thoughtful, creative, and meaningful. All thumbs up! I’ve been at parties all weekend with parents and everyone LOVED him.
Headmaster of Pace Academy

Mike Reiss Brief Biography
He ran the show in Season 4, which Entertainment Weekly called “the greatest season of the greatest show in history.” In 2006, Reiss received a Lifetime Achievement Award from the Animation Writers Caucus.

Reiss co-created the animated series “The Critic” and created Showtime’s hit cartoon “Queer Duck” (about a gay duck). “Queer Duck” was named one of “The 100 Greatest Cartoons of All Time” by the BBC. “Queer Duck: the Movie” was released to rave reviews in July 2006, winning awards in New York, Chicago, San Diego, Sweden, Germany and Wales.

Mike Reiss has been a contributing writer to more than two dozen animated films — including four ICE AGEs, two DESPICABLE MEs, THE LORAX, RIO, KUNG FU PANDA 3, and THE SIMPSONS MOVIE – with a worldwide gross of $8 billion.

His caveman detective story “Cro-Magnon P.I.” won an Edgar Award from the Mystery Writers of America. He has published seventeen children’s books, including the best-seller “How Murray Saved Christmas” and the award-winning “Late for School”. Reiss also composes puzzles for “NPR”, and “Games Magazine”.

As a professional speaker, Reiss has lectured at over three hundred colleges and institutions, on six continents. His topics include “The Simpsons”, comedy and Judaism, and the sorry state of television. Reiss is a former president of “The Harvard Lampoon” and editor of “The National Lampoon”.

He has been happily married for twenty-six years. Like most children’s book authors, he has no children.

To book Mike Reiss as a keynote speaker: 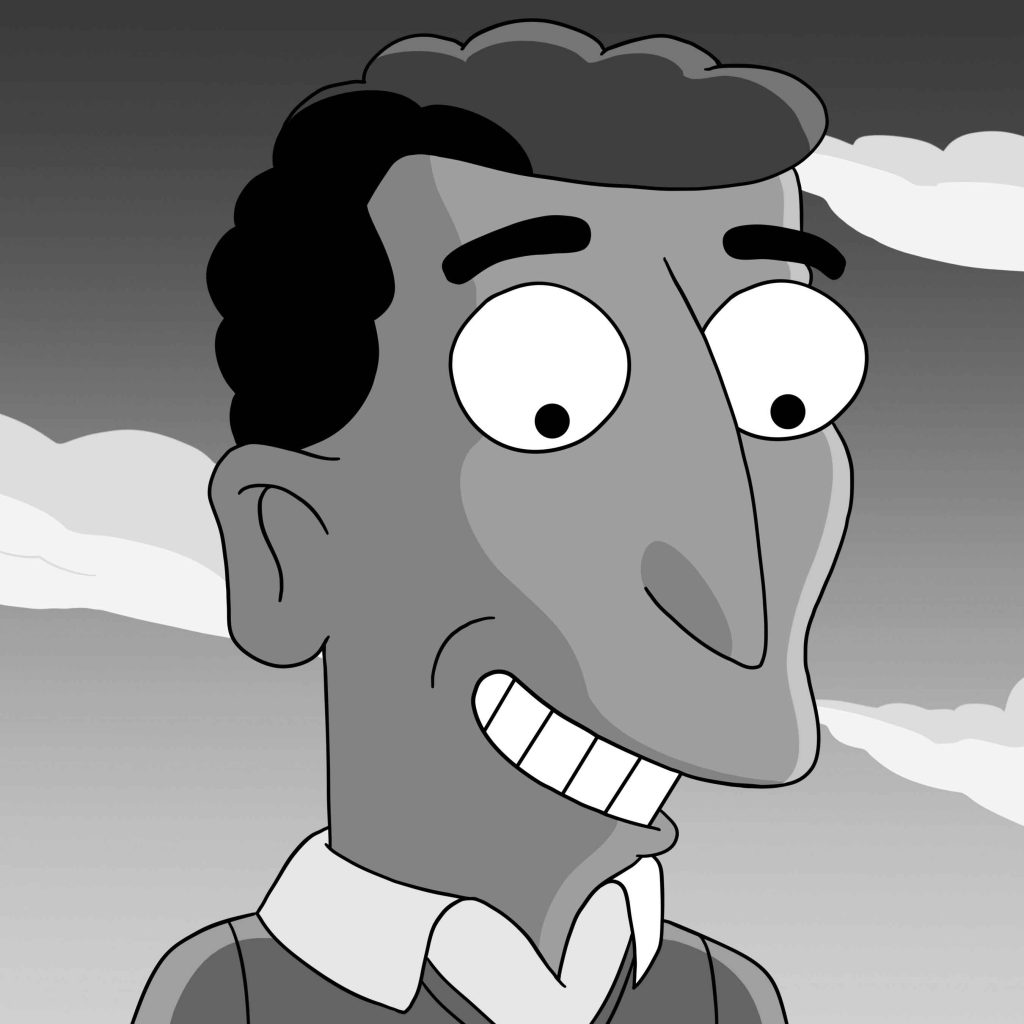