Masayoshi Son is Chairman & CEO of SoftBank Group Corp. He founded SoftBank in 1981 under the philosophy of “Information Revolution – Happiness for Everyone.” SoftBank invested in Yahoo, Inc. in 1995, and soon established the joint venture Yahoo Japan Corp. Over the years, Son expanded SoftBank’s business into broadband, fixed-line telecommunications and other areas. In 2006, SoftBank entered mobile communications through its acquisition of Vodafone K.K.

To request Masayoshi Son to be a guest speaker at your next event, contact:
Robinson Speakers Bureau | The Gold Standard For Speakers
+1 646-504-9849 | info@robinsonspeakers.com 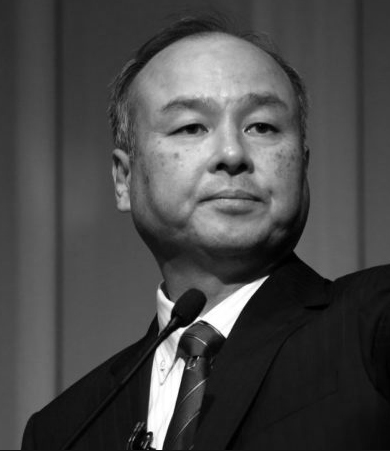