Leif Babin is a decorated former Navy SEAL officer, author of Extreme Ownership: How U.S. Navy SEALs Lead and Win, and co-founder of Echelon Front, where he serves as leadership instructor, speaker, and executive coach. A graduate of the U.S. Naval Academy, Leif served thirteen years in the Navy, including nine as a Navy SEAL. As a SEAL platoon commander in SEAL Team Three’s Task Unit Bruiser, he planned and led major combat operations in the Battle of Ramadi that helped the “Ready First” Brigade of the US Army’s 1st Armored Division bring stability to the violent, war-torn city. Task Unit Bruiser became the most highly decorated special operations unit of the Iraq War.

Leif returned from combat as the primary leadership instructor for all officers graduating from the SEAL training pipeline. There, he reshaped SEAL leadership training to better prepare SEAL officers for the immense challenges of combat. During his last tour, Leif served as Operations Officer and Executive Officer at a SEAL Team where he again deployed to Iraq with a Special Operations Task Force.

He is the recipient of the Silver Star, two Bronze Stars, and a Purple Heart. In 2011, Leif left active duty and co-founded Echelon Front, a leadership consulting company that helps others build their own high-performance winning teams. Clients include individuals, companies, and organizations across a wide range of industries. Leif speaks on leadership, U.S. military strategy, and foreign policy matters. His editorials have been published in the Wall Street Journal and he has appeared on a variety of national television news and radio programs.

To request Leif Babin to be a guest speaker at your next event, contact:
Robinson Speakers Bureau | The Gold Standard For Speakers
+1 646-504-9849 | info@robinsonspeakers.com 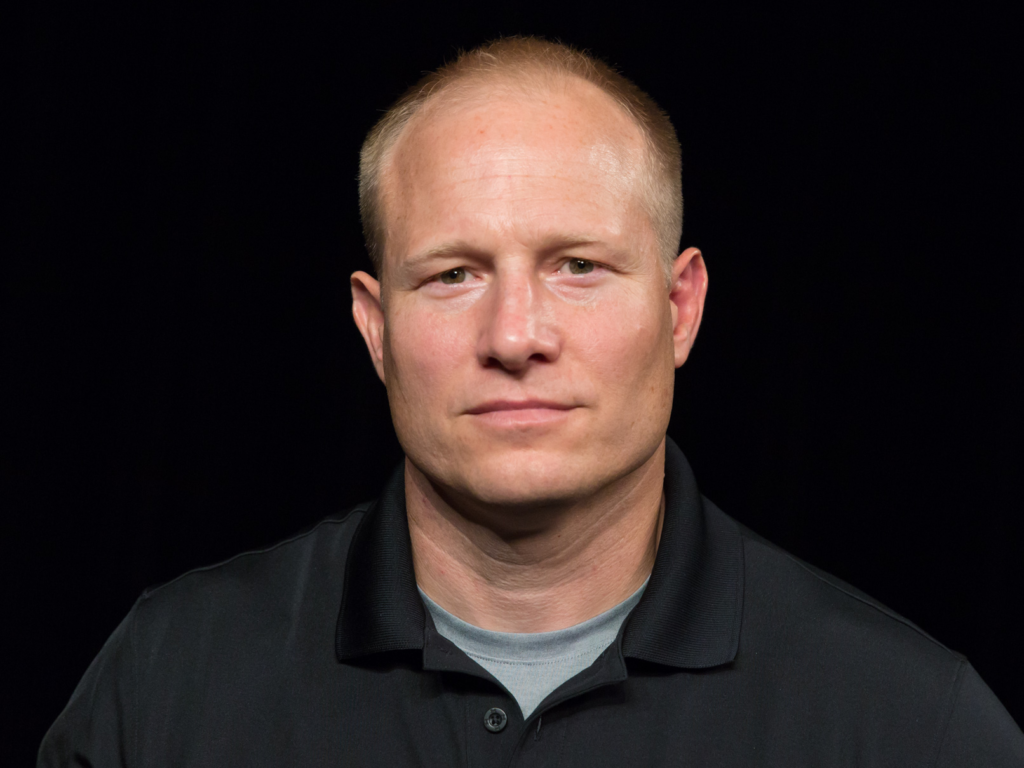