Kevin Kelly is Senior Maverick at Wired magazine. He co-founded Wired in 1993, and served as its Executive Editor for its first seven years.

His new book, The Inevitable, is a New York Times and Wall Street Journal bestseller. He is also founding editor and co-publisher of the popular Cool Tools website, which has been reviewing tools daily since 2003.

From 1984-1990 Kelly was publisher and editor of the Whole Earth Review, a journal of unorthodox technical news. He co-founded the ongoing Hackers’ Conference, and was involved with the launch of the WELL, a pioneering online service started in 1985.

Kelly is the author of Out of Control: The New Biology of Machines, Economic and Social Systems, published in 1994. This wide-ranging book is about how machines, the economy, and all large human-made inventions are becoming biological. Fortune magazine called it “essential reading for all executives.”

His second book, New Rules for the New Economy, was published in 1998. It outlines the new economics based in the digital world, introducing the importance of “free” prices. New Rules was a bestseller in the US and has been translated into German, Spanish, Italian, Greek, Chinese, Japanese, Korean, Dutch, Swedish, Portuguese and Estonian.

What Technology Wants, published in 2010, offers the first theory for technology, defining the nature of this force in the universe. His most recent book is The Inevitable (2016), about the unavoidable trends in the next 20 years.

Kevin Kelly’s writing has appeared in many national and international publications such as the New York Times, The Economist, Time, Harpers, Science, GQ, Wall Street Journal and Esquire. His photographs have appeared in LIFE and other national magazines.

Kelly lives in Pacifica, California, a small coastal town just south of San Francisco. He is married and has three wonderful children. He was born in 1952. He has no college or university degrees.

To request Kevin Kelly to be a guest speaker at your next event, contact:
Robinson Speakers Bureau | The Gold Standard For Speakers
+1 646-504-9849 | info@robinsonspeakers.com 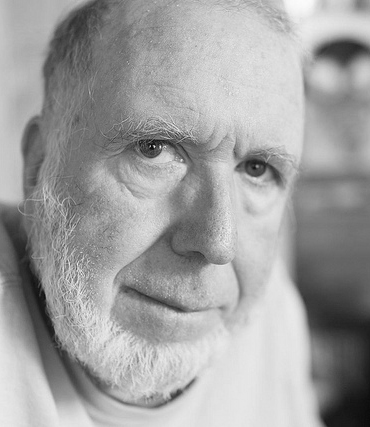