Jay Ward is an innovation virtual keynote speaker, a Creative Director of Franchise at Pixar, and a consultant on all Cars-related projects worldwide. As Creative Director for the world of Cars, Jay Ward consults on all Cars-related projects around the world. He provides automotive and franchise expertise to both Disney and its partners in matters pertaining to Consumer Products, Interactive, Marketing, Publishing, and Theme Parks.

He also serves as a liaison with automotive manufacturers and museums working on Pixar-related projects. Jay was the automotive and later franchise creative consultant on all three Cars films, the Cars Toons, and Cars Land at Disney’s California Adventure Park in Anaheim, California.

In addition to his work on Cars projects, Jay worked in the art departments of Monsters Inc., Ratatouille, and Brave, and served as the associate producer of the 2008 Pixar short film Presto. Ward also runs the campus classic car show, the “Pixar Motorama” hosting vehicles from Jay Leno, Chip Foose, and many others

To request, Jay Ward be a guest speaker at your next event,
contact:
Robinson Speakers Bureau | The Gold Standard For Speakers
+1 646-504-9849 | info@robinsonspeakers.com 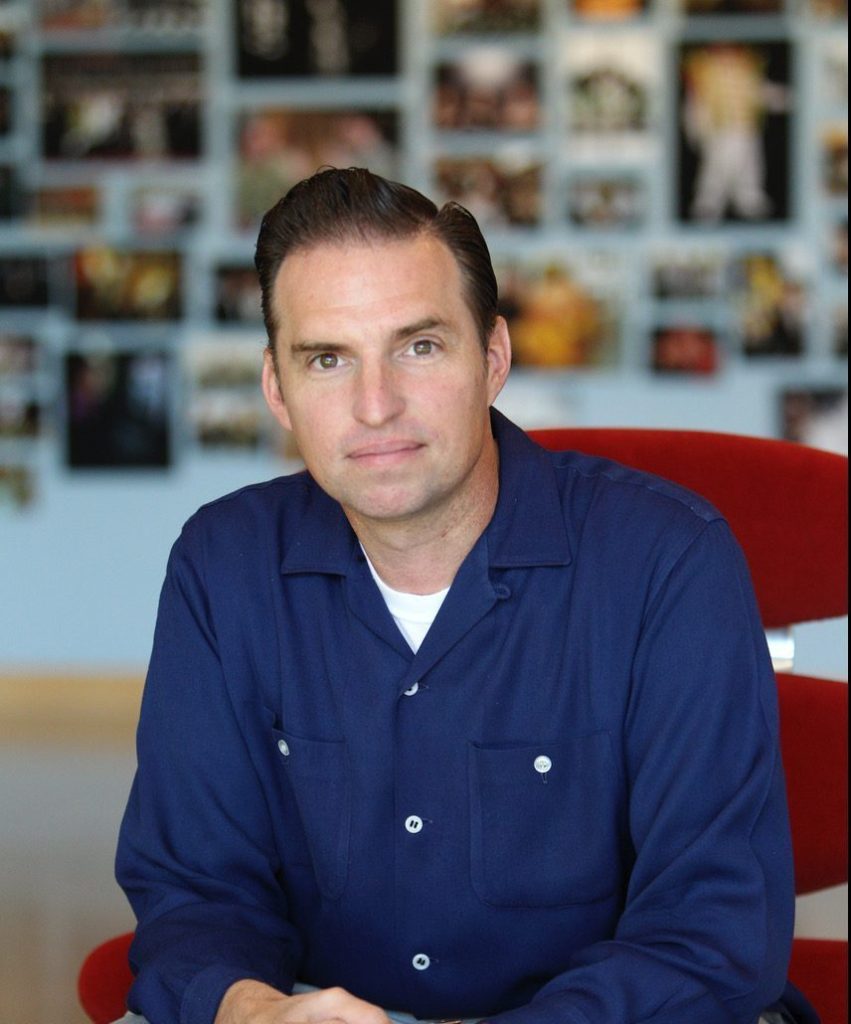