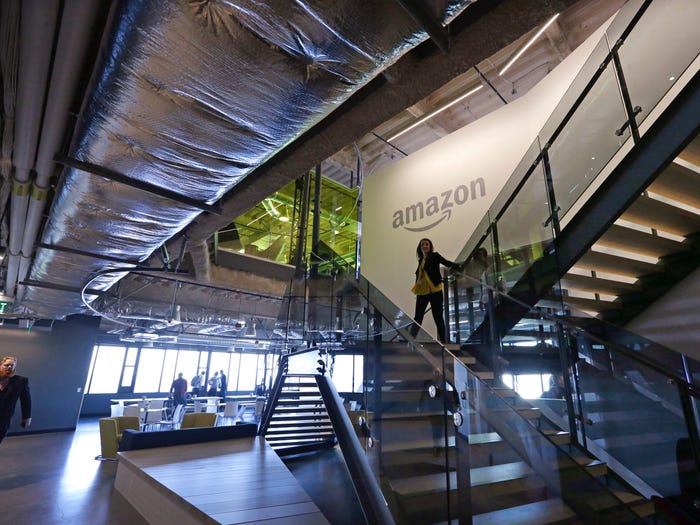 Andy Jassy, who oversees Amazon’s cloud business, said he expects that once offices can safely reopen, people will likely adopt a hybrid model rather than being in an office 100% of the time.

The future of work will be “hot offices” where employees reserve a desk, according to AWS CEO Andy Jassy.Jassy, who oversees Amazon’s cloud business and is Amazon CEO Jeff Bezos’ second-in-command, told CNBC’s Jon Fortt in an interview Tuesday that he expects employees will mostly work remotely going forward, only coming into the office when they need to work on specific projects.

The amount of time people spend in the office will depend on their job function, Jassy said, but he predicts most people will adopt a hybrid model rather than being in an office 100% of the time.

“My suspicion is that a lot of these office buildings will start to evolve from being optimized for individual offices or cube space to being hot offices where you decide which day you’re going to come in and then you reserve a desk,” Jassy said, according to CNBC.

Jassy noted that the pandemic has also affected aspects of daily life like meetings, particularly when it comes to inventing new products. He called it a “messy” process and “one of the hardest things to do virtually,” since he finds it impossible for people to riff off each other on a video call.

The pandemic has also shifted Amazon’s approach to hiring. Amazon previously relied on hiring people in areas where the company already has “critical mass,” assuming it would be better for employees’ career development and ability to collaborate if they could come into the office, Jassy said.

Now, however, it seems Amazon is more willing to hire someone who will be entirely remote as long as “you have someone in a particular location who’s willing to work the hours to be able to collaborate,” he said.

After nine months of remote working, Jassy said that he misses being around his teammates even more than he expected to and that not having things to look forward to has been difficult.

“I think you have to find new things,” he said. “You can’t just keep working intensely like so many people have done, and a lot of people on our team have done as well. You need to have some balance and you need to have other things to look forward to.”

Amazon officially told employees in October that they may work remotely until June 2021, which is in line with what other major tech companies like Google and Facebook have said.

But several employees told Business Insider’s Ashley Stewart that the company’s remote work plans may be more flexible and longer-term than they’ve publicly shared. Some Seattle-based employees have been asked to clean out their desks, while others have been able to permanently switch their employee designation to “virtual.” One employee told Business Insider: “I’d be shocked if we ever return to the office.” 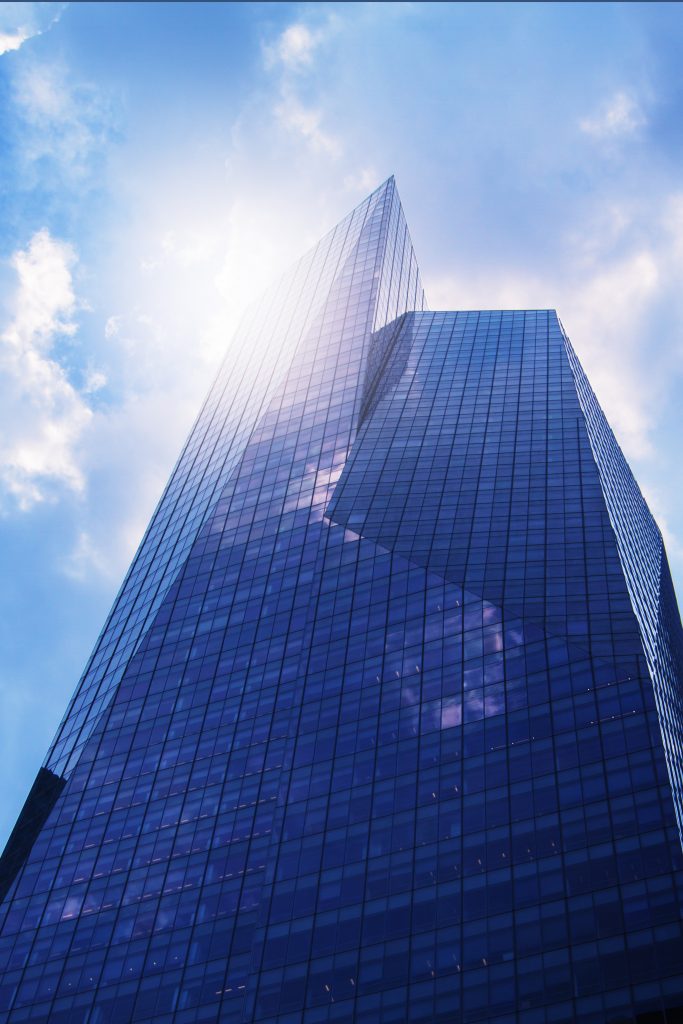