Frits van Paasschen is a seasoned global executive and the author of The Disruptors’ Feast, an Amazon bestseller. His thirty years of experience inside global companies affords him a unique perspective on the trends that are reshaping the global economy. Frits shares his deep understanding of the forces of disruption to help businesses thrive in times of accelerating change.

Frits is a frequent keynote speaker and advisor with a focus on disruption and strategy. He serves as an Advisor for BigSpring, TPG Capital, The Red Sea Project in Saudi Arabia, and The Indian School of Hospitality. He also serves on the Board of Directors for two public companies, Williams-Sonoma and Royal DSM. Frits became the Chairman of Convene after serving on the Board, and he is an investor and Advisor for citizenM Hotels.

Frits spent more than a decade as a Fortune 500 CEO, first at The Coors Brewing Company and then at Starwood Hotels and Resorts Worldwide. He also held several management positions at Nike, ultimately becoming Nike’s President of Europe, Middle East, and Africa.  Prior to joining Nike, he worked in finance in Disney’s Consumer Products Division. His career began at The Boston Consulting Group and McKinsey & Company, where he primarily served retail and consumer clients.

Frits has been a Non-Executive Director at Barclays, Jones Apparel, and Oakley. Frits has also served on numerous other boards: Apollo Hotels, The European-American Industrial Council (as Chairman), The U.S.-India and U.S.-China business councils, The Ras Al Khaimah Tourism Authority, and The Center for Environmental Leadership in Business at Conservation International.

Frits holds a BA in Economics and Biology from Amherst College and an MBA from Harvard Business School. At Harvard, he was a Teaching Fellow in Economics. Originally from the Netherlands, Frits holds dual U.S. and Dutch citizenship. A passionate traveler, he speaks five languages and has visited 115 countries. In his free time, he enjoys endurance sports, including marathons and triathlons. He has been married since 1990 and has three children.

To request, Frits Van Paasschen be a guest speaker at your next event,
contact:
Robinson Speakers Bureau | The Gold Standard For Speakers
+1 646-504-9849 | info@robinsonspeakers.com 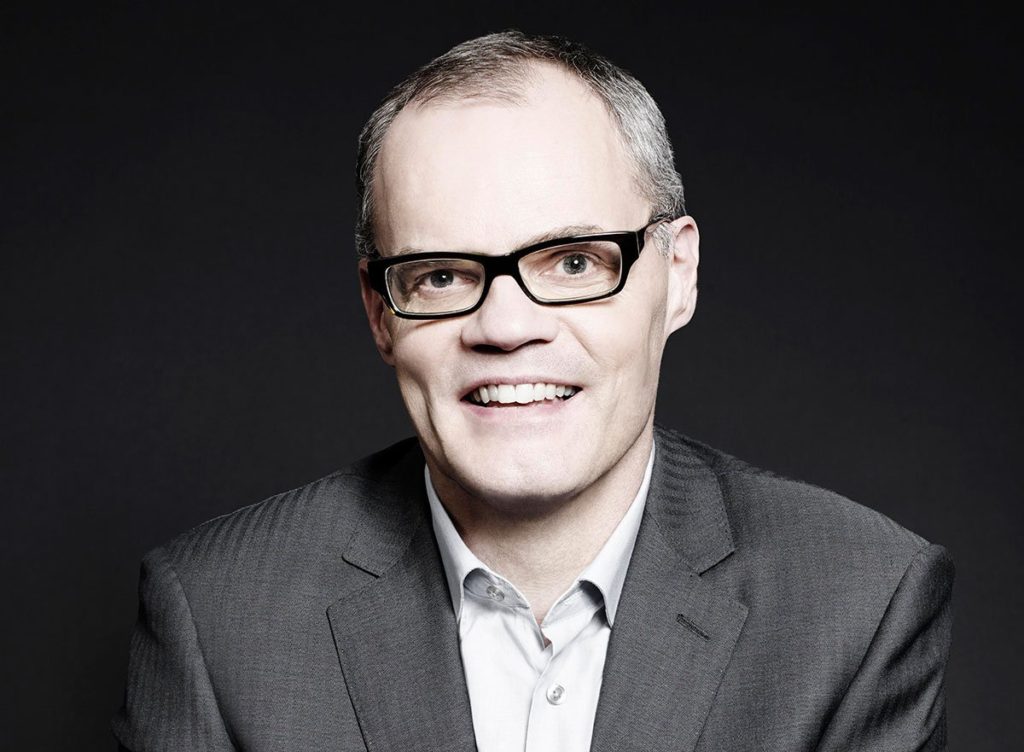