“Diego was a brilliant mix of deep knowledge, humor, stories and timing. His speech was a 10 out of 10. Everyone loved him.”
CEO, Fidelity

Diego Zuluaga is a US-based economist and author. He was educated at McGill University in Montreal and Keble College, Oxford, from which he holds degrees in economics and finance.

Diego is a policy analyst at the Cato Institute’s Center for Monetary and Financial Alternatives, where he focuses primarily on financial technology, consumer credit and prudential regulation in banking. Prior to joining Cato, he was Head of Financial Services and Tech Policy at the Institute of Economic Affairs, Britain’s most salient free-market think tank, which was instrumental in the Thatcher free-market reforms of the 1980s. At the IEA, Diego wrote on a range of subjects including the taxation of capital, the regulation of online platforms, and the economic contribution of offshore finance in a globalised world.

Diego has frequently appeared on international media, including Newsweek, BBC World, The Times, L’Opinion and CNN. His research has often featured in print and broadcast media, and he has been asked to give evidence to official bodies on a range of economic issues.

To request Diego Zuluaga to be a guest speaker at your next event, contact:
Robinson Speakers Bureau | The Gold Standard For Speakers
+1 646-504-9849 | info@robinsonspeakers.com 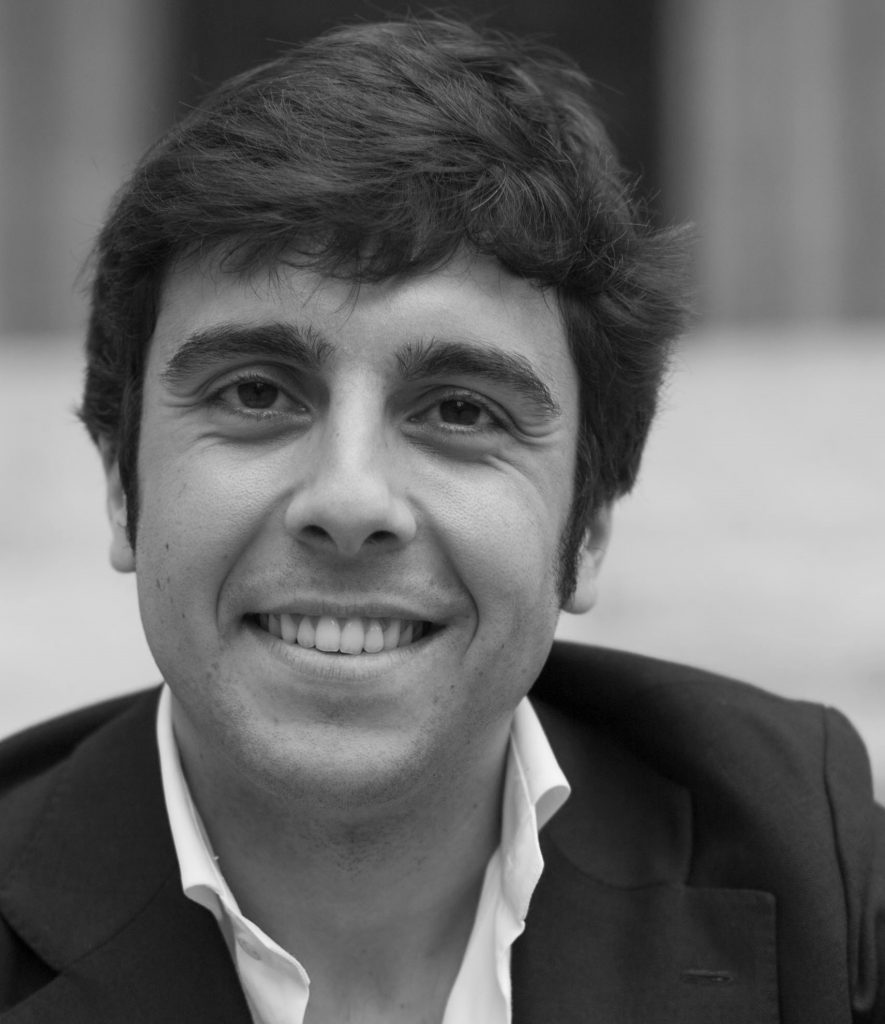