Known as the ‘CEO of Futurists’

David Houle is a futurist, thinker, and keynote speaker. He has keynoted numerous conferences across the country and internationally. In the last eleven years, he has delivered 1000+ presentations and keynotes on 6 continents and 16 countries. He is regularly invited to speak at corporate management retreats.

Houle won a Speaker of the Year award from Vistage International, the leading organization of CEOs in the world. He is often called the “CEOs’ futurist” having spoken to or advised 4,000+ CEOs and business owners in the past eleven years.

Houle spent more than 20 years in media and entertainment. He has worked at NBC, CBS and was part of the senior executive team that launched MTV, Nickelodeon, VH1 and CNN Headline News. .

Houle has won a number of awards. He won two Emmys as co-executive Producer for a nationally syndicated children’s program, “Energy Express”. He won the prestigious George Foster Peabody award and the Heartland award for Hank Aaron: Chasing the Dream and was nominated for an Academy Award.

He writes the highly regarded futurist blog, Evolution Shift, with the tagline “A Future Look At Today.”  He publishes the free Shift Age Newsletter. During 2010 Houle was a featured contributor on Oprah.com.

He has been speaking about the future for 11 years and his influential first book The Shift Age was published in 2007. His second book, Shift Ed: A Call to Action for Transforming K-12 Education, written with Jeff Cobb was published in March 2011. The New Health Age: the Future of Health Care in America, co-authored with Jonathan Fleece, was published by Sourcebooks in January 2012. and became a #1 best seller on Amazon in the categories of Medicine and the Future of Health Care.  “Entering the Shift Age” was published by Sourcebooks in January of 2013. It is also a #1 Amazon best seller in the category of Business Planning and Forecasting. Houle published the eBook  “Is Privacy Dead:  The Future of Privacy in the Digital Age” in November 2013.  His sixth book “Brand Shift:  The Future of Brands and Marketing” with co-author Owen Shapiro was published in August 2014 and was named one of the top five marketing books published in the world in 2014.

Houle has delivered speeches to scientists at the NASA Goddard Space Flight Center and at the National Renewable Energy Laboratory.

Houle is Futurist in Residence and Guest Lecturer at the Ringling College of Art + Design in Sarasota, Florida.   He is the Honorary President and Futurist of the Future Business School of China. He is a Founding Member of The Sarasota Institute.

To request David Houle to be a guest speaker at your next event,
contact:
Robinson Speakers Bureau | The Gold Standard For Speakers
+1 646-504-9849 | info@robinsonspeakers.com 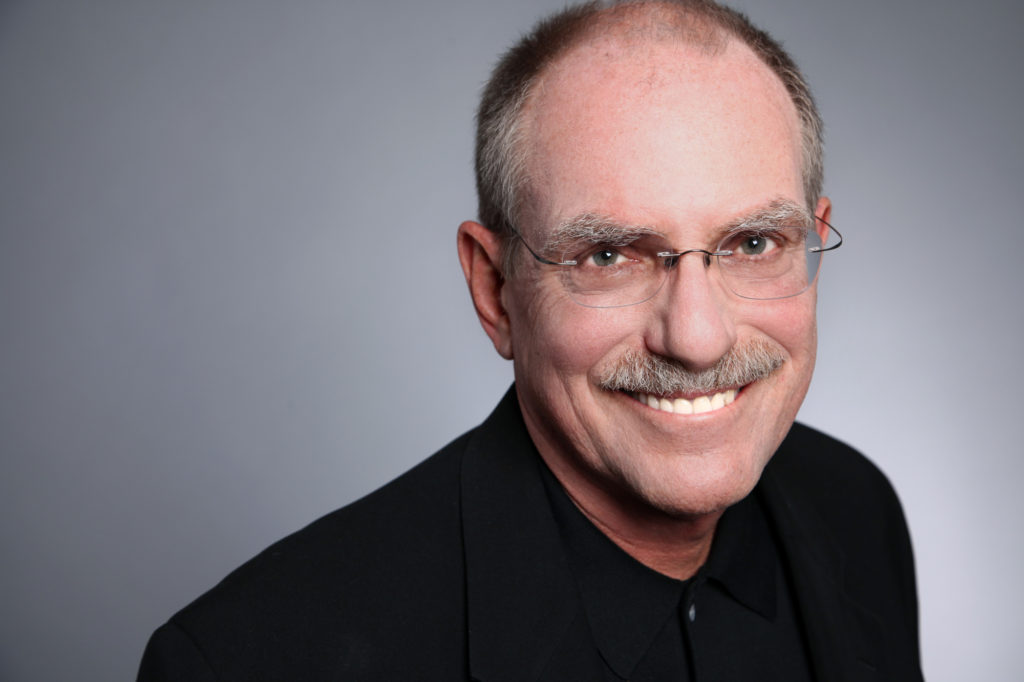