A key figure in the fight against climate change, Christiana Figueres was instrumental in launching the bold Paris Agreement in 2015. She was appointed Executive Secretary of the UN Framework Convention on Climate Change the following year, a title reflecting Christiana’s ongoing commitment to sustainability. As a leading expert on the environment and ESG investing, she is regularly booked to share her valuable insight at corporate events and conferences.

In 2010, Christiana was appointed the Executive Secretary of the United Nations Framework Convention on Climate Change, a role she held until 2016. Arguably Christiana’s greatest achievement was the Paris Agreement in 2015, a landmark moment in the quest for global sustainability. Her impact unified Government leaders under a common cause, to tackle climate change as a united force.

Following a career as an international negotiator, working as the co-chair on multiple contact groups, Christiana spearheaded the Clean Development Mechanism, which proposed methods for reducing emissions. Her idea was later presented to the United Nations Climate Change Conference in 2005 and achieved support from over 100 countries.

Having made a global impact, Christiana later worked as a Senior Adviser to C-Quest Capital, Principal Climate Change Advisor to ENDESA Latinoamérica and Vice-Chair of the Rating Committee of the Carbon Rating Agency. Such experience in the private sector makes her the ideal speaker for corporate events, as Christiana understands the complexities of sustainable business practices.

Christiana’s recent ventures include as convenor of Mission 2020, chair of the Advisory Board of The Lancet, and founder of the Global Optimism group, alongside Tom Rivett-Carnac. Another project Christiana worked with Tom on was the publication of The Future We Choose: Surviving the Climate Crisis in 2020. She continues to serve on several influential boards, working with such pioneers of sustainability as Formula E and the International Olympic Committee.

In recognition of her impact, Christiana has received several awards, including most recently the Dan David Prize in 2019. She received The Legion of Honour of France in 2016 and The Great Cross of the Order of Merit of Germany in 1985, accolades that reflect Christiana’s global reputation. Additional credit includes Fortune magazine, in their list of the World’s 2016 50 Greatest Leaders, where Christiana was the only female Latin American.

When booked for events, Christiana discusses the main contributors to climate change, on both an individual and corporate level. Her speeches supply a how-to guide for sustainable working, starting with minor changes in the office to overhauls of the supply chain. Corporate audiences come away inspired to make powerful changes to their business’ sustainability, and better appeal to ESG investors interested in carbon-neutral financing opportunities.

To request Christina Figueres to be a guest speaker at your next event,
contact:
Robinson Speakers Bureau | The Gold Standard For Speakers
+1 646-504-9849 | info@robinsonspeakers.com 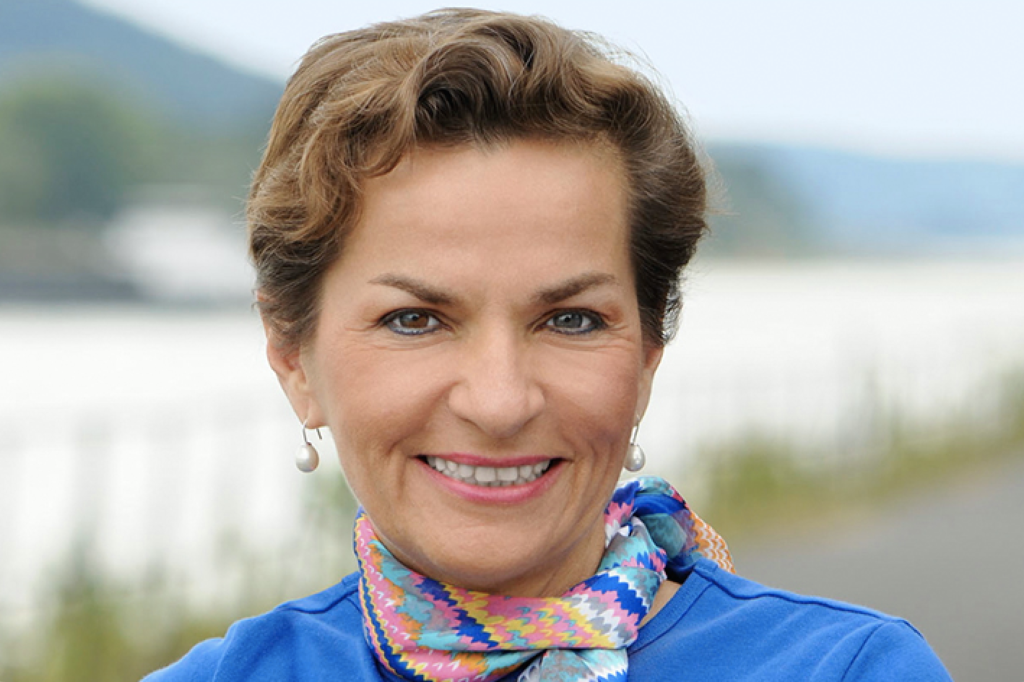