Chef Ben has been the star chef on Bravo’s hit reality TV Show, “Below Deck” for six seasons. An original cast member for both Below Deck USA and Below Deck Mediterranean, Ben is famous across the United States, Europe, Asia, and Australasia for being the witty, irascible, cocksure head chef on some of the world’s most luxurious ocean-going yachts.

But Ben isn’t just a star. He is an accomplished chef, and his food is marvelous. He trained under Italian master chefs in Florence, top London restaurants, and gained an apprenticeship with Heston Blumenthal at his three-Michelin star restaurant, The Fat Duck, based in the United Kingdom. Before Below Deck, Ben was head chef on motor yachts for over ten years, including the largest sailing yacht in the world, Athena, owned by the New York technology tycoon, Jim Clark.

Born in Oxford and educated at boarding schools in the English countryside, Ben’s 90-minute program, “Dinner With Chef Ben” is fantastic, interactive entertainment suitable for your most valued clients and guests. Delivered with his signature sense of humor and culinary pizzazz, his program will leave your guests amused, educated, and friends with one of America’s most liked celebrities. 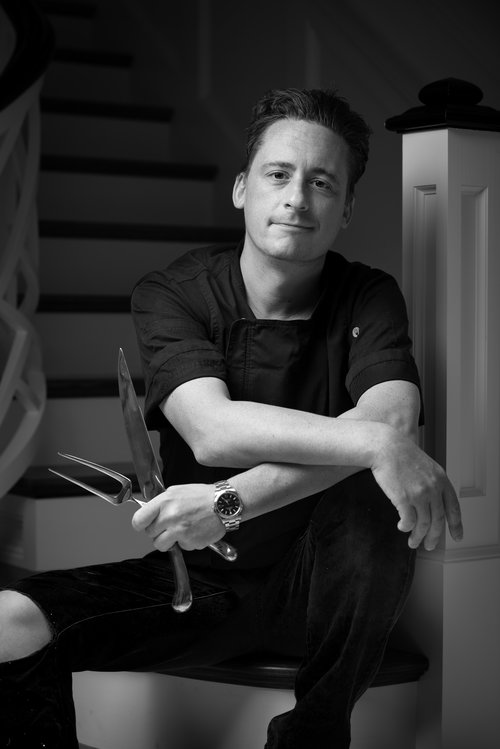