Storyteller, Explorer of the National Geographic Society, Research Scientist at UCSD, and Co-Founder and CSO of Planet3 Inc.

Dr. Albert Yu-Min Lin is an engaging storyteller, an Explorer for the National Geographic Society, a Research Scientist at the University of California, San Diego, and the co-Founder and CSO of Planet3 Inc. bringing game-based learning and citizen science to engage K-12 education. His talks focus on exploration, teamwork, and redefining human potential with technology.

As an international public speaker and media figure, Lin has spoken for National Geographic Speakers Bureau, the US State Department, the Google Science Fair, and SciFest Africa. In broadcast media, he has appeared in multiple documentaries and a 2012 Emmy-winning promotional announcement for National Geographic.

Lin’s work to reinvent how we explore has made headlines around the world, merging adventure with innovation. His projects range from an effort to search for the tomb of Genghis Khan in Mongolia (using satellites, crowdsourcing, drones, and ground-penetrating radar), to expeditions remapping major sites from the deserts of Jordan to the jungles of Guatemala (with aerial and ground-based Lidar), to his most recent efforts to redefine human bionic capabilities through 3D prosthetics and “flow experiments.”

His pioneering work on crowdsourcing and citizen science have earned him numerous awards, led to requested briefings from the National Geospatial Intelligence Agency & the Pentagon, and resulted in co-founding Tomnod Inc. (acquired by the satellite data provider Digitalglobe in 2013).

Additionally, he founded and now co-directs the NSF funded Engineers for Exploration Program (engaging students in aerial, terrestrial, & underwater robotics for exploration), and the Big Pixel Initiative (seeking economic, ecological, and societal insights within over 500 Million square km of ultra-high resolution satellite imagery of our planet).

To request, Albert Yu-Min Lin be a guest speaker at your next event,
contact:
Robinson Speakers Bureau | The Gold Standard For Speakers
+1 646-504-9849 | info@robinsonspeakers.com 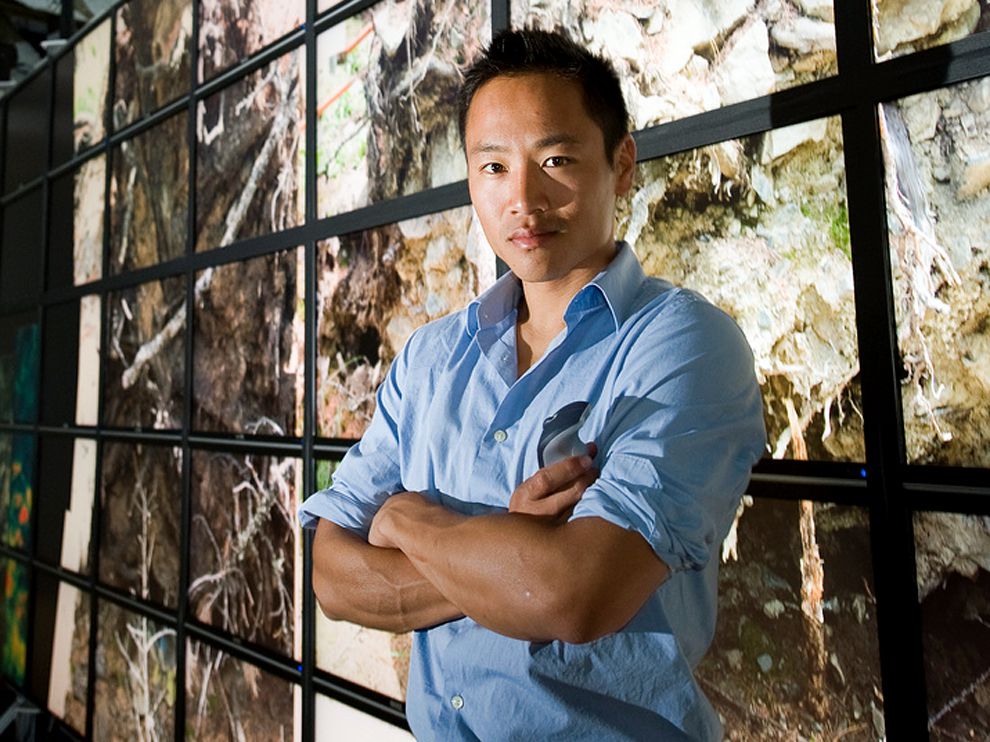